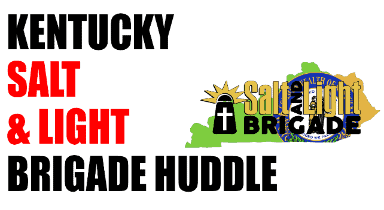 WHO:  All those that know something is terribly wrong with the world, and are seeking a better understanding as to who & what is behind America’s spiritual warfare. Come hear incredible speakers & leaders in the fight to awaken the American people to the mass spiritual warfare being waged upon them, their families, schools & their communities! FREE, DONATIONS ACCEPTED!

From Sunday school teacher to guerrilla filmmaker, Tom Dunn trained with occult crimes expert Russ Dizdar for 8 years before launching out on his own. He has released three films including “Detestable” and “This is a War.”  Tom stays busy with family, filmmaking, boots on the ground ministry and his Rumble show called “Through the Black.”

David Heavener, an award-winning film maker and actor, is producing Last Evangelist, CSI in the book of Revelation, a TV series about prophecies already being fulfilled today. DavidHeavener.TV, the truth-telling alternative to Netflix, raises topics the church may be reluctant to discuss, and is m on Roku,  Fire and Apple TV, reaching thousands who may never enter a church building. 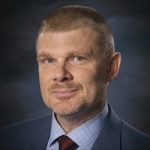 David Paxton was drawn to Jesus ( Yahushua ) at the early age of 15. David has been studying all things prophetic since then, pushing 40 years now. He has a ministry where he examines and teaches these things called The Hidden Day. This is an early name for Rosh Ha Shanah.  It is Yom Ha Kesah, The day of hiding.

Coach Dave Daubenmire Former H.S. football coach, sued by the ACLU for mixing prayer with his coaching. He is a popular, high-energy speaker, challenging Americans across the country to stand up and mobilize against tyranny and unbiblical values. Live talk show Mon – Fri 7 – 8 am. Coachdavelive.com

Rae Sunshine Lee is a Pastor,  an actress and singer. She is a Christian who loves God and believed God gave her a voice to herald her ministry. She has been singing, and acting, since the early sixties.