Americans Can No Longer Think 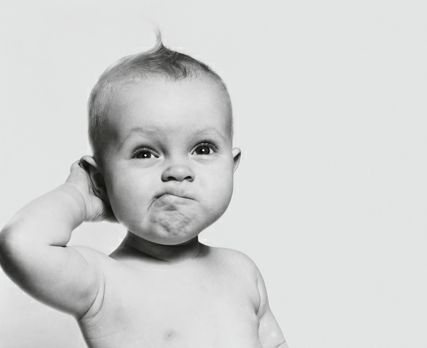 I do my best to write a weekly column that gets circulated around the world via the internet.  I am especially thankful to News With Views for faithfully publishing my thoughts without censorship.

There are many things I could write about…all you have to do is stick your head out of the window and you can come up with a topic worthy of discussion.  But getting thoughts on paper in an organized manner is not as easy as it might seem.  The trick to it is writing in such a way that they reader can follow the line of reasoning.

That makes it difficult because Americans are rapidly losing the ability to reason…think logically…rather than simply regurgitating some bilge that they heard someone else spit out.  Thinking for oneself has become a lost art.

Today I would simply like to make YOU think.  Rather than ME telling you WHAT to think, I would like to simply encourage you to think on your own.  That was how Jesus taught.  He simply asked questions.  Rather than telling us what HE thought He chose to engage others in the thought process.  Often one stumbles upon the TRUTH if forced to defend the position that he/she claims to believe.

Teaching others HOW to think is far more useful than teaching them WHAT to think.  I often post them as Memes…or when trying to destroy an argument.  No one wants to look dumb.

So here are some random thoughts to stir the thinking process today.

Have fun pondering those.  More to come later.  Thinking is encouraged.  Comments welcome.