American Traitors in High Places – Throw the Bums in Jail 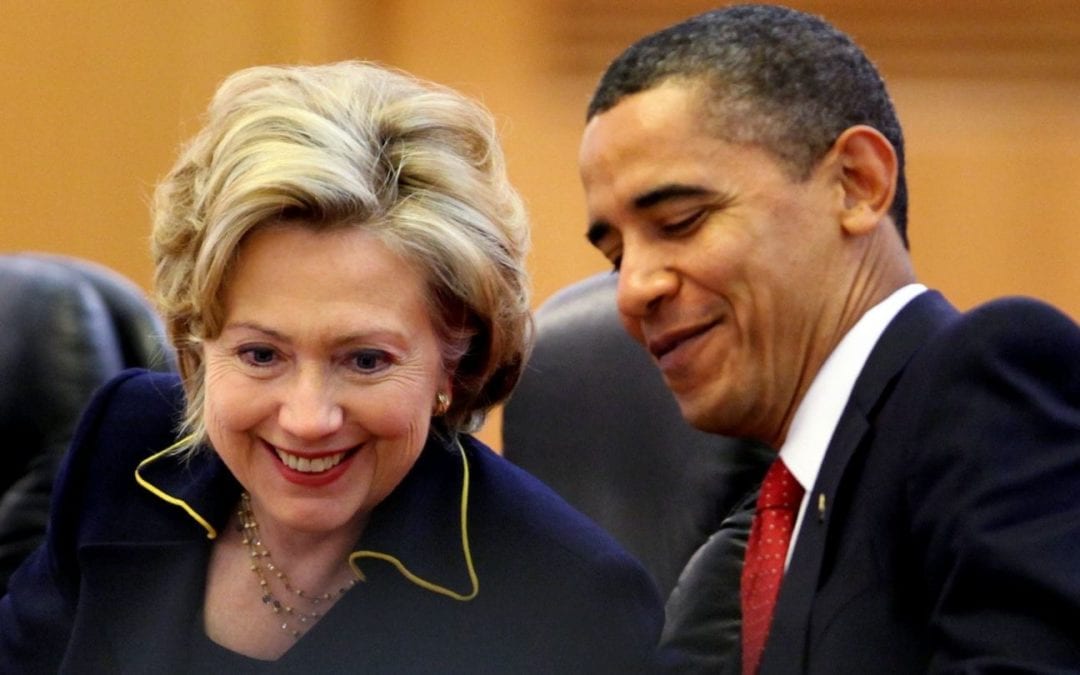 This is not going to be long.  I am gonna say what I have to say even though it may not be popular.  Isn’t it about time somebody did something?

The idea of a “high Crime” which is referred to in our Constitution has nothing to do with the severity of the crime that is committed, but rather the position of the one who is committing it.

A “high” crime refers to position not to proportionality.  A lie told by the CEO of a company is far more egregious than a falsehood uttered by the company custodian.  The “higher” the position in the organization that a perpetrator occupies the greater the damage done by his/her dishonesty.

“High crimes” refer to those crimes committed by people in authority and especially those who are charged with securing the public trust.  It is one thing if a teenager in a church congregation commits the act of fornication.  It is entirely more severe if the Pastor engages in the same activity.

Although we love to say that all sins are equal the fact remains that not all sins have the same consequences attached to them.   Lady Justice may be blindfolded but she is not blind.  If there are multiple systems of justice then there is no justice.  What’s good for the goose is good for the gander.

I don’t care what your political persuasion is.  It matters not if you root for the Donkeys or the Elephants.  Every sports fan in America hates the idea of unfair referees.  There is no joy in a victory that was a result of ill-gotten gain or home town umpires.  If putting one’s thumb on the scale is reprehensible in a football game how much more scandalous is it in the governance of a people?

If our leaders are no more virtuous than the people they lead then they have no business leading.

Washington has become a crime scene.  There is something seriously wrong when the government of a nation is referred to as a “Swamp” as if it was referring to some back washed delta in Louisiana.  The seat of government of the most powerful nation in the world is full of rattlesnakes and alligators.  Some are left handed and some swing from the right but both wings are connected to the same bird.  They are one big family and you and I aren’t in it.

A fatal blow was delivered to America on November 22, 1963 and this nation has been gasping for breath ever since.  The murder of President Kennedy was the first public act of the Deep State.  Over the last 50 years the American people have been fed one lie after another by those who were sworn to bring us justice.

The list of lies lines up like something right out of the movie The Godfather.  Kennedy, King, Oklahoma City, Waco, Ruby Ridge, TWA Flight 800, The Twin Towers, Boston Bombing, Benghazi, Judge Scalia, LaVoy Finicum, Las Vegas, The Birth Certificate…do you really believe that we have been given the Truth?  Do you really believe that those behind the scenes who are really complicit have been held accountable?

I don’t care if it is George Bush or Dick Cheney, Pappy Bush or Barbara Bush, Bill, Hillary or Princess Chelsea, Barry Soetoro, John McCain, Uma Weiner or The Pope. I am not interested in some underling being the scapegoat.   It is time for some important perps to pay the piper.

Americans need to see some justice.  It might be ugly, it might be painful, it might be hard to watch, but if we are a nation of laws then the laws must apply to everyone.

Every night as I lay my head on my pillow I thank God that Hillary Clinton and her crime syndicate was defeated.  If she had won, all of this corruption would have been bulldozed into the deep recesses of the swamp.

We have traitors walking among us.  The thought of that was so repugnant that our Founders prescribed the death penalty as the punishment for those who engaged in that behavior.  If the rich and powerful walk on this one then there is no hope for America.

There is no such thing as Republican treason or Democrat treason.  Treason is serious business and for the sake of those aspiring leaders who are watching they must understand that such “high crimes” will never be tolerated.

Lady Justice needs to open her eyes.  The future of our Republic depends on it.