Did the People in Orlando Deserve to Die? 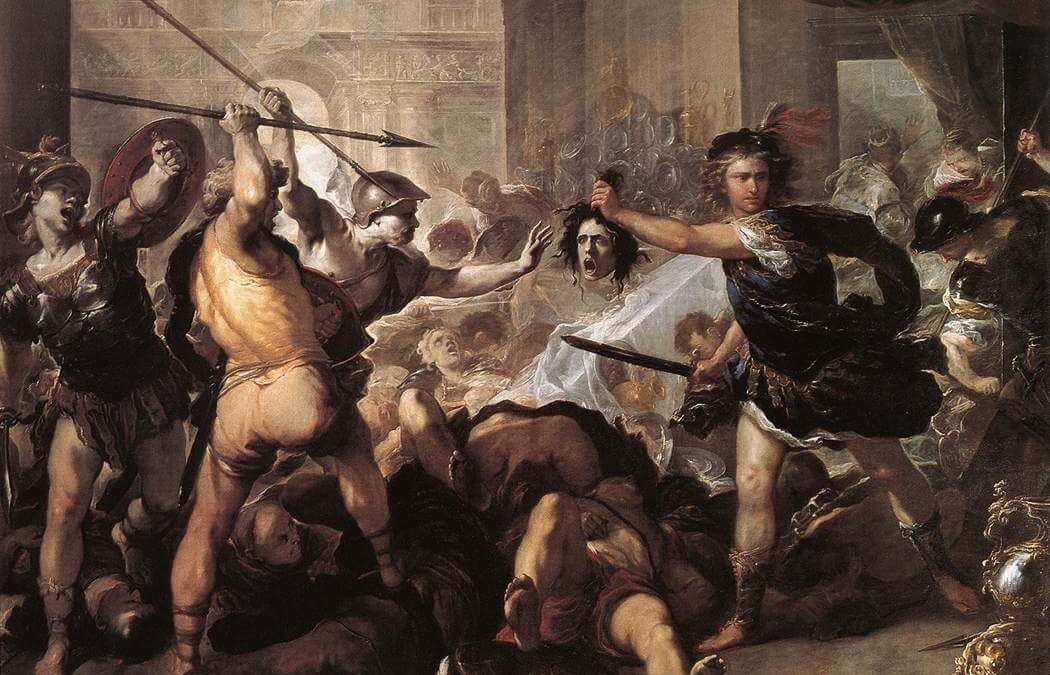 Once again we find ourselves falling into an age-old trap. Did the People in Orlando Deserve to Die?  If you ask the wrong question you will find yourself giving the wrong answer about the Orlando Shooting.  That happens so much to Christians who try to explain the ways of God.

He warned us about that, you know.  “My ways are not your ways” the scriptures tell us.  Yet we often find ourselves trying to explain the unexplainable to those who can never understand.

“Did those homosexuals that were killed in that Orlando Shooting night club deserve to die?  What kind of God would permit that to happen?”  These questions and others similar in their mystery are reverberating around the crumbling walls of the American culture.

Few have the correct…or may I say acceptable…answers…at least not the answers that the unbelieving world is looking for.  No one can ever explain why something does, or does not happen.  As the Beach Boys famously sang back in the mid-sixties…God Only Knows.

And sometimes that is the only answer we are left with.  Some things, truly, only God knows.

If we get serious about answering the question about Radical Islam Shooting In Orlando question, then perhaps some of our confusion will go away!

We are taught by the secular world that lie is random.  We pooh pooh the idea of a Creator who serves as the Grantor of all life and live our lives as if we are the captain of our own ship. If life is random and nothing more than chance, then based on what principle does anyone or anything deserve to live?

If there is no order to life and if there is no Creator of all life then who is to say that some deranged Muslim with a gun doesn’t have the right to end a life?  Based on what moral standard does anything deserve to live?  Survival of the fittest  is the law of the jungle.

Survival of the fitness is the measuring stick in the animal world.  If we have merely “evolved” from our animal friends, then who makes the determination that any form of life is more valuable than another?  Perhaps all people are truly nothing more and nothing less than a food source.  Some people eat animals and some animals eat people.  Some creatures live and some creatures die.  Life is random.

My Christian faith teaches me that

We all die.  Every one of us.  None of us can pick the time, the place, or the method.  But you can rest assured that we all have an appointment with death.  That is the price of sin…the wages…death.

Again, why does anyone “deserve” to live?

In a world where mothers are permitted to choose death for their unborn babies what makes it wrong when a homosexual Muslim determines that some folks in a night club in Orlando deserve post birth abortions?

The denial of God has consequences.

What makes murder wrong?  If life is random and simply a matter of chance why all of the outrage when someone’s number comes up?  Life is a lottery…a game of chance.  What is so wrong with that?

Sometimes you get the bear and sometimes the bear gets you.

It seems to me that we are asking the wrong question about the Radical Islam Shooting In Orlando!