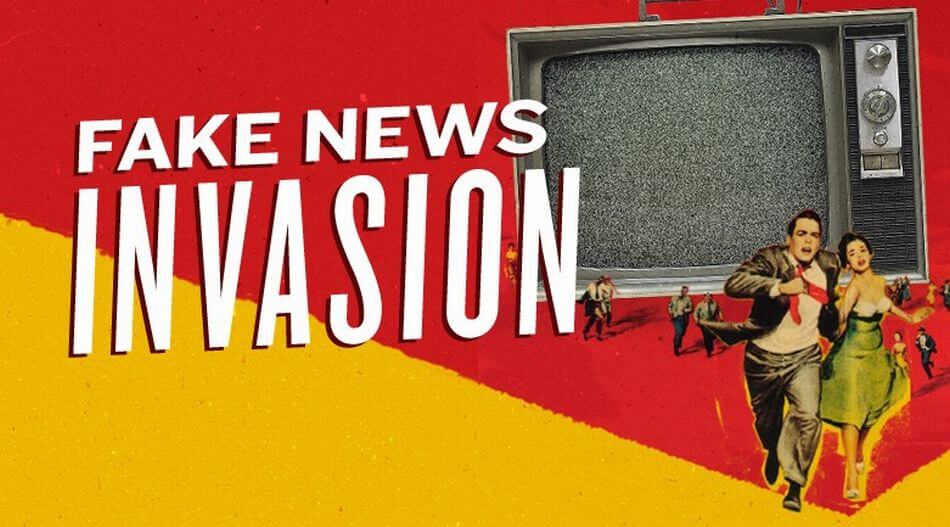 Fake News is all the rage in the American culture today.  In fact, it is an issue that we have been dealing with since the 1960’s.  To paraphrase Ronald Reagan, the problem is not so much what Americans believe, but that so much of what they believe simply is not true.

Lies rule the day.  We are truly in the days where the Scriptures warn us, “everyone is doing what is right in his own eyes.”  It is not than we are uninformed… but that we are miss-informed.  So much of what we believe is not true.

There was a day in America when it was considered dishonorable to tell a lie.  The almost universal sense of right and wrong demanded honesty in all of our dealings.  Those were old-fashioned days with old-fashioned values… you know… when people were identified by their sins.  Liar, thief, adulterer, crook, were commonplace terms bantered across America’s dinner tables as our parents instructed us on what types of behaviors would not be accepted in our family.

“You remember Bill Jones who opened the grocery store, don’t you?  He didn’t stay in business long because word got round town that he was not an honest business man.  He was putting his thumb on the scales when weighing the ground beef.  Folks in this town do not take kindly to crooks.”

That simple statement from my Dad carried a very valuable life lesson.  Crooks would not be tolerated and the certainly would not have the support of the townspeople.

Today, using those adjectives to describe people are no longer acceptable.  We have exchanged those diabolical descriptions for nice sounding words like “miss spoke”, “ladies man”, and “public servant.”

Heck, today even baby murder is called choice, those who kill the babies are called doctor, and the murder itself is called healthcare.

We are in the mess we are in today because most of what you hear from your local churches is fake.  The Fake Gospel has lead to the destruction of this once-Christian nation.

Permit me to expose five lies (there are more) that have given cover to the miscreants in our midst and has given us churches full of Fake Christians.

Watch out for the Fake Gospel.  It leads to Fake Christians.  It is far more dangerous than Fake News.

Note:  If you enjoy hearing more Truth, please join our daily show at www.coachdavelive.com .  Only the TRUTH can set us free!!