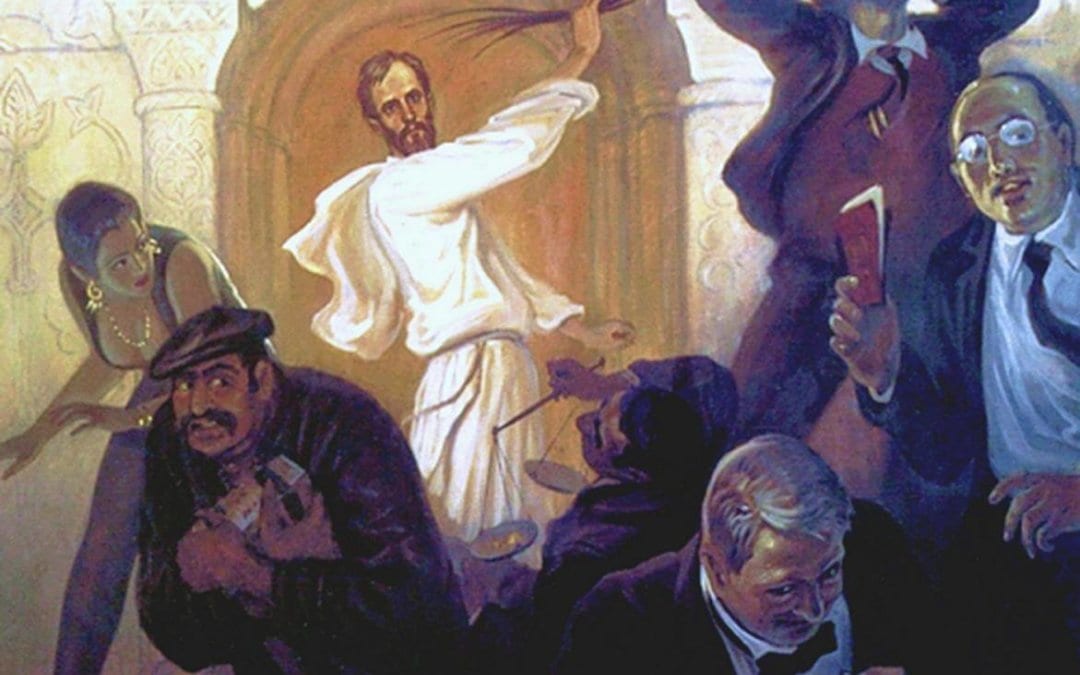 I have finally decided to come clean.  I suspect that many of you have realized it for years.  In fact, my inbox usually fills up very quickly after I write one of my stinging commentaries.

“You are a hater!” goes the usual template.  The writer then of goes off on a litany of accusations which supposedly prove that I am a hater.

I am a Hater? In the earlier stages of my somewhat “public” life as a “conservative” commentator I used to spend valuable time trying to convince the email trolls of my virtue and the fact that they are mischaracterizing my character.

Eventually I grew tired of the rather boring ad nauseam, semi conjunctive apology for a trait that I didn’t possess.  I finally figured out that trying to convince haters that I was not a hater was a waste of valuable time.  After a bit of introspection I decided it was time to come clean and admit what all those who don’t know me had concluded they know about me.

I hate homosexuality and what it does to people.  I hate the destructive nature of that debaucherous behavior and the impact it has on the individual.  I hate the pain that it causes to innocent parents and siblings.  I hate that it is taught to our children as normal behavior.

I hate abortion.  I hate the fact that precious little babies created in the image of God never get the chance to have their pictures appear on a refrigerator.  I hate that unsuspecting grandparents are having their grandchildren murdered without their knowledge.  I hate that most women live a life of regret after they have killed their unborn child.  I hate that Planned Parenthood which makes millions of dollars off of killing the innocent, is viewed as honorable.  I hate that our government forces us to pay taxes to fund the slaughter.  I hate that most Christians don’t do a darn thing to stop it.

I hate our “public” education system.  I hate that the schools do not teach the values of the public but, instead, teach the values they want the public to hold.  I hate the National Education Association and their endorsement of candidates who support child-killing.  I hate the fact that millions of inner city students are trapped in prison-like neighborhood schools where their chance of advancement in society is blocked by those same money-grubbing unions and the sold out political candidates that they support.  I hate that our children are taught lies.  I hate that Christian parents continue to send their children into those Humanistic indoctrination centers.  I hate that every church in America doesn’t have a means by which they can provide a Christian education to ever child in their flock.  I hate that a Godless education is no education at all and that our pastors continue to be complicit in propping up such an anti-Christ system.

Are You Starting To Understand Why People Would Think That I am a Hater?

I hate that mothers have to put their children in daycare.  I hate that many women miss the precious early years of their children’s life…time that can never be recaptured…because they have to work in order to pay the overbearing and odious tax bill that the fraudulent IRS holds over their heads.  I hate that women value career over childbearing.  I hate that our economic system forces many mothers to choose between full time work and full time Mommy.

I hate adultery.  I hate what the shack-up culture is doing to American society.  I hate that 70% of babies born in the black community are born into a home where there is no father.  I hate the fact that men no longer take the responsibility of being fathers because the women have lost the value of their virtue.  I hate that chivalry is no longer honored.  I hate that at our current rate of reproduction the White European Christian Population that built our great nation will soon see their grandchildren become slaves on the continent that they formed.   I hate that motherhood and fatherhood are so cheaply valued.  I hate that young people can’t see that parenthood is the most noble job they will ever have in their entire life.  I hate the sissification of men.

I hate what America has become, does that mean I am a hater?  I hate that we have rejected God.   I hate that nobody seems to care about that anymore.  I hate that our nation no longer serves or honors the precepts of the Christian God.  I hate that not enough of us hate the right things. I am a Hater because most Americans don’t know that God also hates.

People I love… Sin I hate.  I hate that I am hated for boldly pointing that out.