Is It Ever OK For A Christian to Lie? 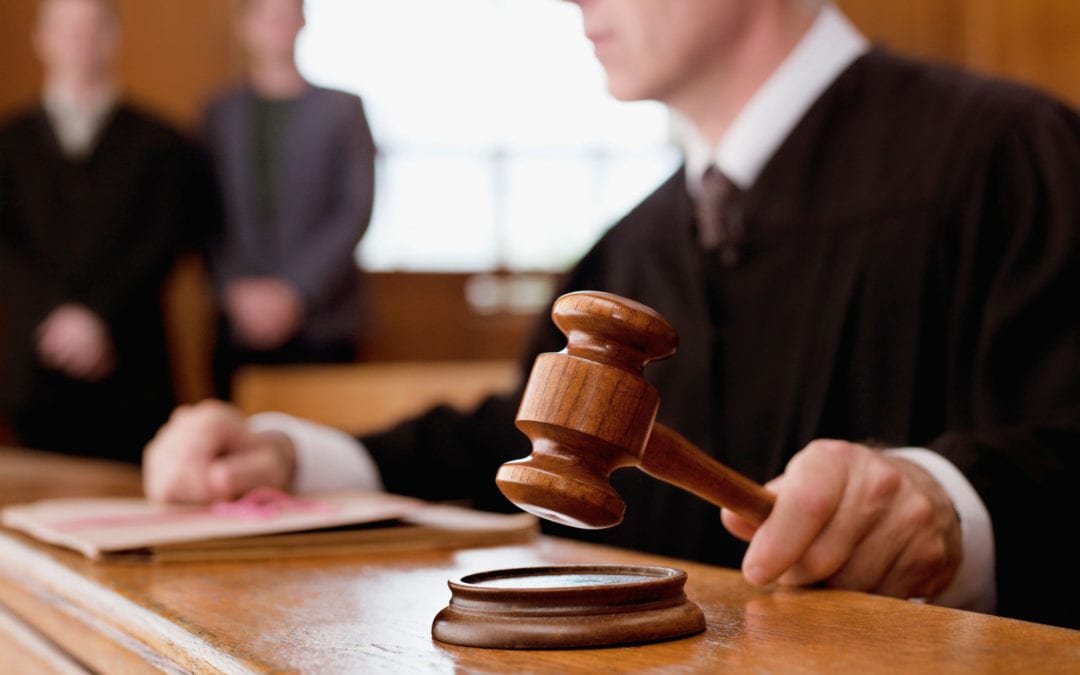 That is a question that I was asked on my internet show this week.  The knee jerk reaction of most people I talk to is a without-hesitation “no.”

Please permit this shameless plug.  The show I broadcast five days a week is worth a listen.  It lasts an hour and is a powerful interactive show with audience participation.  We discuss all of the tough issues from a Christian perspective and have found that “in the multitude of many counselors is great wisdom.”  All of our shows are free and archived www.CoachDaveLive.com.

Is it ever OK to lie?  That is a topic that we dealt with this week in regards to the Alabama senate race and particularly how it relates to Judge Roy Moore.

Stop!  This commentary is not about Judge Moore.  I am appealing to you, the reader, to weigh in on this issue because it is worthy of debate.  Many Christians of good conscience could not vote for Roy Moore because they felt he had not been honest about his past.  Without rearguing the situation in Alabama I am appealing to you for help.

Is it ever OK to tell a lie?

Whether we realize it or not, Christian values WON in Alabama on Tuesday.  The vote was not a rejection of values but an upholding of them. However, the Christian community was divided about whether or not Judge Moore was worthy of their vote.  Cast aside the arguments about his guilt or innocence…his right to the presumption of innocence…the political tactics involved in the accusations.  Christian values carried the day.  Those who voted for Judge Moore did it to advance the Kingdom.  Christians who didn’t vote for him believed they were advancing the Kingdom by demanding honesty.

I personally believe Judge Moore.  He said the accusations were bogus and I believe him.  Others did not.  But the Christian community was divided over which Christian value was most important…presumption of innocence or lying.  Evidently a whole gaggle of Christians who constantly tell us that we are not supposed “to judge” had no trouble passing judgment on Judge Moore.

In fact, if you check out the average Facebook page you will find “Christians” fighting over which virtue was most important.  Hence, the question that we addressed on the show and the question I put before you today…

Is it ever OK for a Christian to lie?

As a point of reference please allow me to issue a clarification.  The Ten Commandments never mention the act of lying.  The 9th Commandment refers to “bearing false witness against thy neighbor.”  It is my belief that ALL of the Commandments are in place as a means of protection of the innocent.  Bearing false witness is wrong because it is harmful to an innocent victim.  Is it ever wrong to tell a falsehood in order to PROTECT an innocent person?

Would you lie to protect the safety of your children?  If a man broke into your house and asked you if there was any one else in the house and you knew your daughter was sleeping in a room in the basement would it be wrong to “lie” to the intruder to secure your daughter’s safety?  Would you be more “righteous” if you ratted out your daughter because “I cannot tell a lie?”

What if you were coaching a football team and on the last play of the game your team scored the winning touchdown, but you noticed that one of your players was holding on the play.  Are you obligated as a Christian to go to the referee and report the penalty on your own player thereby cancelling the touchdown and awarding the victory to the other team?  Isn’t permitting a violation of the rules to occur and costing the other team a victory “bearing false witness?”

Or how about this nightmare.  What if you are taking your wife out to a swank event and just before you leave the house she asks you “do I look fat in this outfit?”  How do you answer?  Would you be gut-honest and tell her “Yes” or would you reassure her that she looks fine even though you do think she looks a bit heavy in the gown.

Are you catching my drift?  Is it ever OK to lie?

How about this one.  What if you are running for office and you are the deciding vote as to whether or not the killing of innocent babies in their mother’s womb will end.  Let’s pretend that you did date a 14 year old girl forty years ago but the rest of the allegations were bogus?  If you knew that admitting to dating a 14 year old girl would prevent you from ending abortion would it be wrong to deny any involvement?

My friends, unfortunately morality is not as cut and dried, black and white as we would like for it to be.  Jesus said that he would no longer write the law on stone but that he would write it on the “fleshly tablets of our hearts.”  We often hear about “the lesser of two evils” but is there ever a time when two “honest” values come in conflict and that we are required to choose between “the greater of two goods?”

Let’s face the facts, my friends.  That is the conflict that Christians faced in Alabama.  Which is worse…the telling of a lie in order to save the lives of the unborn or admitting to the allegations and permitting babies to die?  The conscience of many Christians caused them to stay home and as a result the overturning of Roe V Wade just became less likely.  More babies will die…but at least a “accused liar” was not elected.

Those who regularly listen to my show are looking for an answer.  I feel obligated to tell them the truth.  Perhaps you can give me some guidance.  Is there such a thing as a greater good?

Don’t throw stones at me.  I’m just asking the question.

Is it ever OK for a Christian to lie?