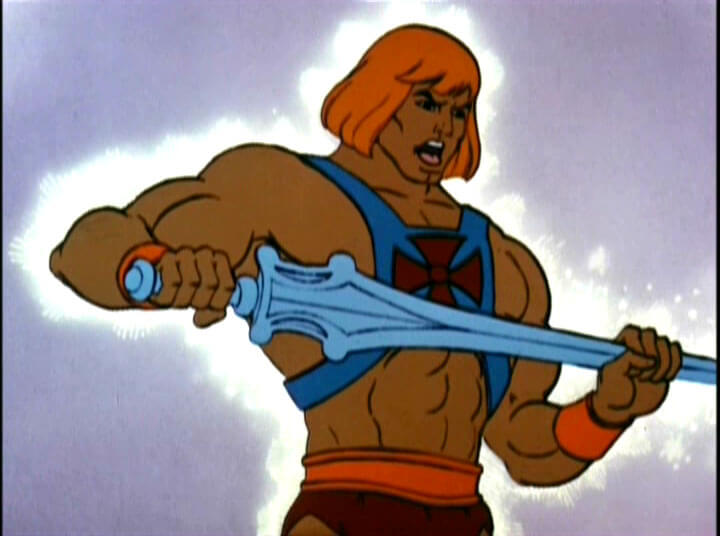 I love my wife.

That may sound corny, but I really do love her.  Although my bias is obvious I would not hesitate to place her in the top 10% of all over-sixty women in America.

I’m talking about her beauty…her physical attractiveness…not simply the fact that I have grown to love her more with each passing year.  Michele is a real head-turner.  Without the benefit of plastic surgery, Botox, or heavy make-up, she is just a petite, sweet, attractive little package of love.

I tell her that regularly.  It matters to her that her husband of 37 years appreciates all she does to keep herself looking attractive.  I never pressured her into staying thin…or keeping her hair attractive…or looking sharp when we go out together.  She just does it.  I often tell her I would love her no matter how she looked…but her beauty sure makes it a lot easier.

She knows I am kidding.  But she also knows that there is truth in humor.

Michele and I have two daughters.  They are both thirty-ish and they take after their mom.  It is a work of nature, really, because I raised both of them to be Tom-boys.  Heck, what else is a football coach supposed to do with two young daughters?  We raised them to be strong women and much of their strength was developed through the ups and downs of athletics.

Both of them were accomplished athletes.  The elder, Abby, played four years of softball at Hillsdale College, while her baby sister Maggie was a four year starter in centerfield for Marietta College.  But in the rough and tumble life of athletics we always encouraged them to be ladies.

“Being a jock doesn’t mean you have to act like a man,” I often cautioned them.  “Discipline, hard work, and success have no gender.   Down and dirty on the field doesn’t mean rude and manly off of it.”

Today, they are both happy, successful stay-at-home moms, with strong, manly husbands.  I love the women in my life.  I especially love them because they are…well…women. 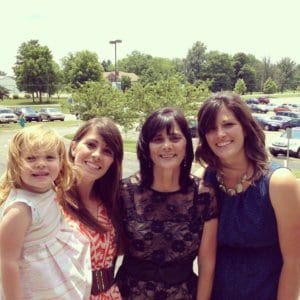 I was counting my blessings the other night and thanking Jesus for the wonderful women He has given me.  (Michele and I also have three granddaughters.)  As odd as this may sound I am most proud of how feminine the women who surround me are.  Their femininity makes their strength less noticeable.  I credit their Mom with teaching them to be ladies.

I was struck yesterday by the word “feminism” as I was reading a story about how much Trump “hates women.”  What does that word even mean, I wondered out loud?  What does being a feminist have to do with being feminine?   Why is it that the one thing that so many feminists lack is femininity?

Calling most feminists feminine is an oxymoron…sort of like putting a boat in “dry dock.” Why is it so hard for my mind to equate femininity with feminism?

So I went to the dictionary to see if I could make sense of the nonsensical.  A quick online search revealed this.

Feminism—the belief that men and women should have equal rights and opportunities.

I’m for that.  Michele is for that.  So are Abby, Maggie, and most people I know.  So I looked up femiNIST and found it that refers to someone “who supports equal rights and opportunities for women.”  That sounds like me.

Where is the disconnect I asked myself?  Why do I, and all of the women in my life, support equal rights and opportunities for women, yet not feel comfortable with the label “feminist?”

So, stubborn as I am, I went deeper into the English language and researched the word feminine—“having qualities or appearances TRADITIONALLY associated with women especially delicacy, prettiness, soft, delicate, gentle, graceful.”

But men are supposed to be masculine. What does the dictionary have to say about someone who is masculine?

Where does one sign up to be a masculinist?  When is the march for masculine rights?

Once again we have been snookered by the wordsmiths.

Men and women are CREATED equal but it would be foolish to believe that their talents and skills are equal.  Equality is true at birth and is supposed to be true in the eyes of the law.  But it is mere foolishness and folly to think that there is no difference between men and women.

Why do we teach such malarkey to our children?

Five years ago I overheard a conversation our Abby had with one of her college friends shortly after giving birth to their first child.

“I can’t even explain the feeling,” I heard her say.  “Giving birth to my daughter was the greatest thing I have ever done in my entire life.”

We waste so much of our time trying to be something we are not.  Life would be so much easier if we simply played the roles that nature spelled out for us.

Masculine men and feminine women was God’s idea.  “Male and female created He them…”

Why do you think they call them role models?