Molestation of the Mind: Public Schools Corrupting Our Children 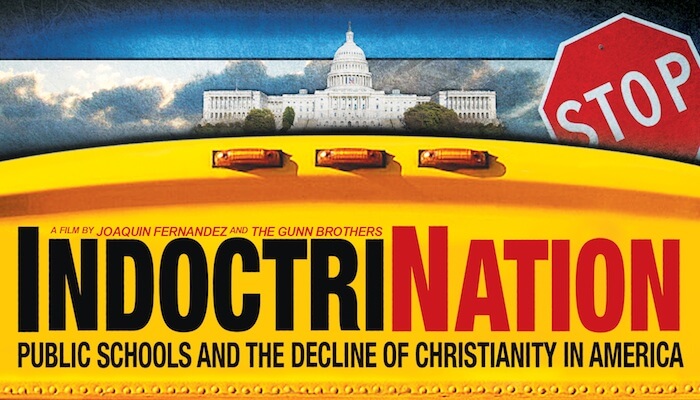 Suddenly, the word pedophile has wriggled its way into mainstream America.  Just like the diabolical double of transgenderism and homosexuality, a generation ago the mere mention of those illnesses was something whispered out of earshot of anyone under the age of eighteen.

As the book of Ephesians states there were some topics that warned we, “let it not be named once among you.”  Even though this spiritual wickedness has been around since the fall of man, the idea that such deviancy would ever be taught to our children was unthinkable.

Lest we forget, and before I duck for cover from the verbal grenades of the tolerance crowd, there was a time not so long ago when deviant sexual behavior was considered a mental illness by the American Psychiatric Association.

As history records it wasn’t until 1973, thanks to the “research” of deviant homosexual pedophile Alfred Kinsey and his pornographic book Sexual Behavior in the American Male that “scientific” research in regards to sexual behavior was reclassified.  It would be safe to say that Kinsey and his gaggle of homosexualists were the first true science deniers.  (Bone up…sorry for the poor choice of words… on homo-history here).

Deviant sex proponents have put on a full court press ever since.  With the help of the ungodly courts and the lie of the separation between the church and the state they were successful in overturning nearly 6000 years of recorded history with the “legalization” of what God, and nearly all civil societies had deemed an abomination.

Today, talk of sexual options are as common and varied as more and more abominable sexual behaviors are thrust in front of innocent, unsuspecting children in kindergarten.  It has given new meaning to asking children if they have learned their ABC’s.

What is going on in our public schools is nothing less than moral molestation.

I hate to go old fashioned on you but there was a time in America when we took seriously the crime of corruption of a minor.

The Law Dictionary defines it as “actions of an adult that convince or influence a minor to do something wrongful, criminal or immoral such as performing a sexual action.”

Today, we just call those two crimes, “public education.”  They simply changed the definition of “immoral,” classified it as normal, and shoved it down the throats (sorry again) of America’s elementary school students.

When will God-fearing “normal” Americans rise and declare that enough is enough?  Engaging in personal deviant behavior is one thing.  Teaching it to unsuspecting innocent children is another.  The molestation of the innocent mind is spiritual rape. 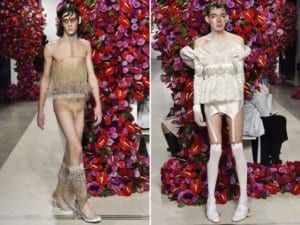 What is the common thread in a vast majority of the sexual deviancy we see in America?  Could it be the indoctrination of young innocent minds into the acceptance of abnormal sexual behaviors in our social experiment laboratories known as American Public Schools?

The sexual anarchists are running America.  The promotion of sexual deviancy has led to an epidemic of brokenheartedness in parents who lost their precious children to the mental molestation masquerading as education in our deviant driven gender bender, amoral curriculum.

You may want to stop reading right here because what I am about to say is graphic…but it goes to the heart of the argument.  CONTINUE AT YOUR OWN RISK.

America’s public schools are designed to shape society.  We stopped “educating” our children a long time ago.  The schools spend hours trying to convince children not to smoke cigarettes because it could be hazardous to their health.  Yet they encourage them to engage in homosexual sodomy which is far more dangerous than smoking.

Let’s be honest here.  Would you rather your teenage son was caught smoking in the restroom or sucking on his classmate’s camel?  What is wrong with us?

I rejoice that Betsy DeVoss is the new Secretary of Education.  I pray she oversees the shuttering of this diabolical cabinet.  In the meantime, get your kids out of the public schools.

Rape is not always sexual.  If we love our children the molestation of the mind must stop.