Pastors Looking to the State for Protection from Homosexuals 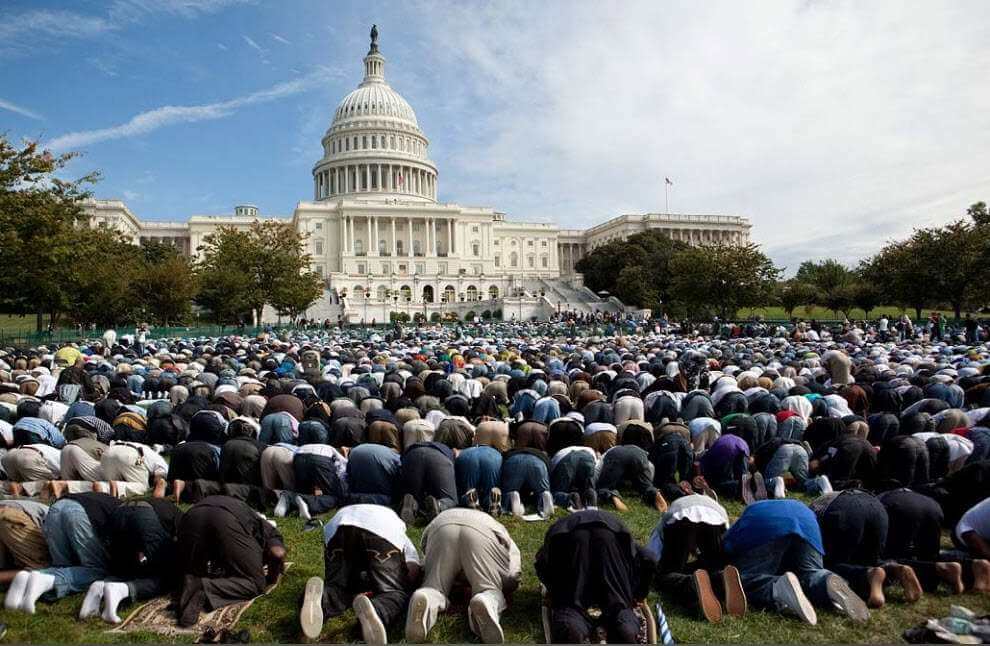 I now think that I have just about heard it all. In my wildest dreams I could not have imagined such diabolical legislation could enter into the heart of a minister of the Gospel.

Yes … diabolical … you read that right. Diabolical has as its root diabolos, which is Spanish for Devil. The legislation currently making its way around the legislatures of the various states is legislation that has originated in the land of the doomed and the damned.

The Pastor Protection Act is the name they have given to protect the “men of God” who hide behind America’s pulpits. The promotion of this “law” flies in the face of everything that the Gospel represents.

To put it in everyday terms, the Pastor Protection Act is designed to protect “pastors” from the consequences of preaching the Truth of the Bible. The homosexual mafia has now officially scared the pussy-cat pastors into the protective arms of their local State governments.

“Please protect us Mr. Government!! Don’t let those mean homosexuals bully us into compromising what we believe. Please put into place a law that allows us to be Christians without having to pay any price. If you don’t pass a law there is a chance that those mean old homosexuals will come and make us marry them. In fact, they may sue us and try to take away our property. Please pass a law that protects God’s property from the Devil’s kids.”

The weakness of America’s pulpits makes me want to puke. The pussy-cat pastors have appealed to the pandering politicians for protection from the pansy perverts who never saw a religious principle that they didn’t want to destroy.

Is it just me or do we have it backward? Isn’t it the power of the pulpit that is supposed to protect the people from the advancement of the kingdom of darkness? Can you even conceive of the idea of the church turning to the government for protection from the hoards of hell?

Give me a freakin break. The Pastor Protection Act … Jesus must be weeping.

I’m sorry to say it but I think America might be a different country if some of the prissy pastors got their powdered posteriors thrown behind bars. If jail was good enough for the Apostle Paul then it might be just the cure for the cowards who are directly responsible for Christianity’s capitulation to the forces of darkness.

That’s right. I think locking up some pastors would be a good thing. Maybe it would wake folks up to how dire a situation we currently find ourselves in. Don’t protect the pastors, persecute them. Persecution is good for the soul.

Try as I might I can’t imagine any of the Apostles of Jesus turning to Rome for protection for preaching the Gospel.

I can’t picture Jesus begging Pilate to protect Him from the Diabolous and his minions.

Daniel didn’t pray for government protection he opened the window and defied them. The three Hebrew boys didn’t appeal to the King to rescue them from the fiery furnace. They climbed head first into the fire and trusted God to deliver them.

John The Baptist manned up and went head-long after the King’s adulterous wife. He didn’t even take time to check the law books to see if his actions were a hate crime.

Can you imagine Martin Neimoller appealing to the Nazis for protection from Hitler?

Can you muster up in your mind’s eye Patrick Henry begging for “legal immunity” for defying the King and placing his signature on the Declaration of Independence?

Can you think of any great deed ever done for the cause of Christ that didn’t require some courage? Pastors want to fight a war without casualties.

The Pastor Protection Act…I wonder if they have one of those in Syria?

Good grief man!! Let them arrest bakers who won’t cook homo cakes. Let them imprison printers who won’t print wedding invitations for deviant weddings. Let them destroy businesses that dare to speak out against sodomy and their deadly behaviors.

But the pastors …. why they need protection!! How about a Baker Protection Act ….

Here is my message to the pastors. Man up ladies. It is time to quit hiding behind your skirts. There is a real war raging in this nation against anyone who would dare to speak out against the debauchery masquerading as “civil rights.” Every day I turn on my computer and read boundless stories of individual American’s being attacked for nothing more than living out their faith.

… and the pastors need a protection act. Stand up and fight for your people and your Lord!!

I heard a new take on the story of David and Goliath the other day. One of my friends told me that he thought David was successful against Goliath because of the three stones that helped him drop the giant.

“Three Stones?” I said to him.

“Yep,” he replied. “One stone in his sling and two stones in his underwear.”

Our pastors don’t need a protection act. They need some stones. No wonder America is in such a mess. Jesus is the only protection a real man of God ever needs.