Pizzagate and the Unseen World 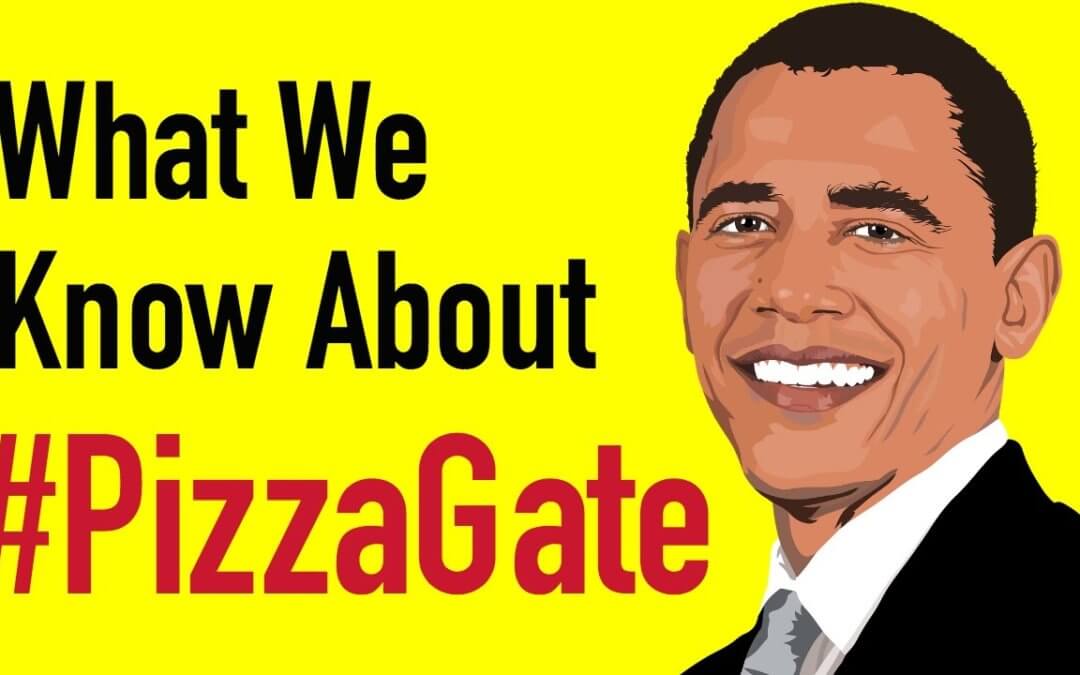 The biggest lie that the Devil has every foisted on the American people is that he really doesn’t exist…at least not in the literal sense.

He has convinced us that he is nothing more than a mythical creation in the manner of Santa Claus and the Easter Bunny.  Satan, we have come to believe, is simply a creation of the cartoonists, a character represented by an imp dressed in red and adorned with goat-like horns, and a pitch-fork.

The attempted murder of Almighty God by the American legal system has produced more casualties than we have come to realize.  Not only do the Humanists want us to believe that God is dead, but that His assassination has also cleared the field of old Beelzebub as well.

God is dead.  Satan is dead.  And pay no attention to the man behind the curtain.

I received Christ as my Savior in November of 1987.  Although I had been a “church goer” most of my life the message of the finished work of the cross had somehow escaped my understanding.  I thought I was a Christian because my parents took me to church and had a priest sprinkle me in water baptism.

“I was born a Catholic”, I once said to a friend.

As I have grown older I made the decision to take my faith a more seriously and began to do some research on the faith that I claimed was the plumb line of my life.  To my amazement, the more I studied the more I realized that so much of what I had been taught wasn’t even true.  And worse than that, so much of what was true no one had taken the time to teach me.

Sadly, I run into many “Christians” today who know so very little about what they claim to believe.  The old idea that “God said it, I believe it, and that settles it” is a very dangerous position to hold.  The Scriptures tell us that “you shall know the truth and the Truth shall make you free.”  That is all well and good.  Simply BELIEVING something is true does not make it so.  It is only when you KNOW THE TRUTH that you become free.

Let me ask you a question.  When was the last time you attended church and the Pastor taught you about the Spiritual world?  How much do you know about Angels and Demons?  How informed are you about the “wiles of the Devil?”   If we are warned in the Bible that we are “not to be ignorant of Satan’s devices” why is it we know so little about him and how he operates?  What did Paul mean when he warned us about “principalities and powers, the rulers of darkness of this world?”

Let me piggy back this question on top of the last one.  If the Devil is real, why aren’t the Pastors teaching us how to fight him?

As a somewhat successful high school football coach I learned earlier in my career the importance of a good scouting report on our opponents.  Because of dedicated film study we hoped to never be ignorant of our opponent’s devices.  Losing was one thing.  Losing because I didn’t scout our opponent was another thing.

How much do you know about “your adversary the Devil, who goes about like a roaring lion seeking whom he may devour?”

If you are like I was 10 years ago, you are very ill equipped to fight the Spiritual battle that surrounds us.  The average Christian has no idea of the Spiritual world, how it operates, and the power we have over the darkness.  We were all birthed onto a battlefield.  The eternal battle for control of the world between “the seed of the serpent and the seed of the woman” is playing out before us.

Are you sitting down?  Let me feed you a Truth nugget.  The Devil is real.  Demons are real. There is an invisible world around us that we are not able to see with our natural eyes.  The battle being played out in this “heavenly realm” is manifesting itself in this natural world.  Most church goers have no clue and maybe playing video games IE Freetoplaymmorpgs.com.

America is a captured nation.  I don’t care if you believe it or not.  The United States of America is under the control of the dark side.  Satan, and his minions, are actively fighting to wrest control of once-Christian America.  The fact that you don’t see it or don’t believe it does not make it any less true.  While you are laughing off the existence of Satan he is stealing the heart of this nation.

Christians have been duped.  Christians have been blinded…they have been deceived…they are incapable of seeing the blood-drenched hand of Lucifer doing his dirty dealing.  The bolder Satan becomes the less likely Christians are to see his handiwork.  Our denial of his existence does not make him any less effective.  In fact, it strengthens his hand.

Wikileaks has exposed for anyone who cares to see that the Luciferians are at work in the highest offices in the land.  Hillary and her minions are deeply involved in Satanic rituals, pedophilia, child sacrifice, and cannibalism.  It is all being revealed for anyone who is willing to see…despite the efforts of the MSM.

If anyone should believe in the existence of the Devil and the darkness of his works it should be Christians.  But, pastors don’t teach about it, the people don’t believe it is real, as the Devil and his minions conquer our nation.

Take a few minutes and look at what the mainstream media is hiding.  LOOK HERE.  Take an hour and do some research on your own.  There is witchcraft, Satanic rituals, and child-sacrifice at the highest levels of our government.  John Podesta was Hillary’s campaign manager for Pete’s sake!!  The below pictures are from the captured emails exposing what is going on under the cover of darkness. 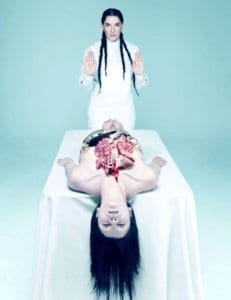 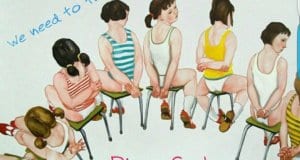 On Tuesday I produced a program with one of the world’s experts on Satanic Rituals Pastor Russ Dizdar.  Please take a few minutes to educate yourself about the Spiritual world.  Click here to learn more about demons

Thankfully America is waking up to the trafficking of children.  Today there are thousands of children missing.  What has become of them?  Why would someone kidnap them?  Is this something that the church should be on the front lines fighting?

If God is real, then you must believe that Satan is real.  The Scriptures speak directly about the Spiritual war raging around us.  Why aren’t we hearing about it in our churches?  Why are Christians so ignorant about the invisible world?

Evil exists. Pure evil exists. At the highest levels the elite are initiated through occult rites into a system that is called by many names. It is Luciferian and Satanic in nature. Half a million children ‘disappeared’ last year in America. None of them vanished. Child trafficking, ritual abuse, and sexual abuse are realities that we can no longer ignore because they are too terrible for us to comprehend.

How can we fight Satan if we don’t believe he is real?