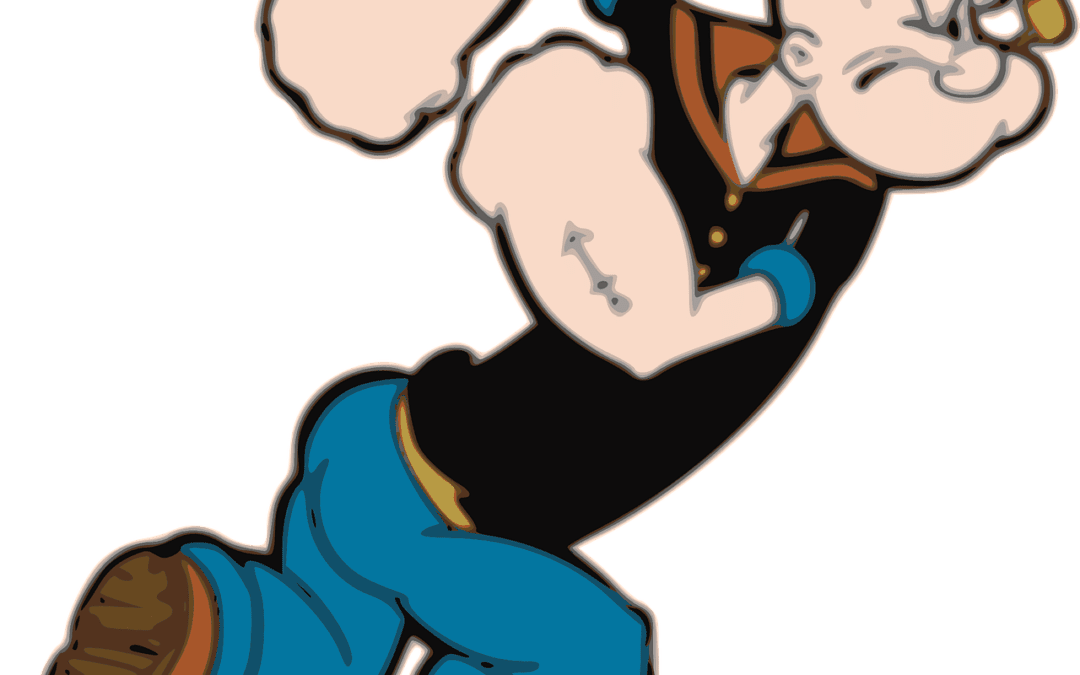 I don’t know about you but Christmas came early for me. As is usual, all of the members of my family are asking what I would like to have for Christmas.

“Nothing.” I tell everyone who asks. “There is nothing you can get me that will top what I received on November 8, 2016. It was Christmas and my birthday all rolled into one. Nothing you could get me will ever top the gift left under my tree on that night.”

“What are you talking about?” they ask me.

“I’m talking about the election of 2016. The American people freed my life from the Clintons, Obamas, Pelosis and the God-hating Democratic Party!! They are the biggest bullies in the history of the United States and they are out of my life. How could a man ever want a better present than that?”

Some always want to argue with me about the “harshness” of calling my Democrat friends “God-haters”, so I have softened my rhetoric a bit. The leadership of the party hates God. Those who vote for them have simply recreated their own god in their own image. That is why whenever I hear someone chortle out God bless America I always take the time to ask, “Which God?”

It would be wrong to assume that all “Christians” serve the same God. I know some self-identified Christians who have NO IDEA what the Bible teaches. Those are the ones who usually vote for the lefties. Perhaps they don’t really hate “their” god…it is the one in the Bible that they have a problem with.

Obamas, Clintons, Pelosis, Reid…they are as much of a Christian as they are a poached egg. I am so glad they are gone.

They are the real bullies of America. Even though they and their same-sex loving friends like to call me and my ilk bullies…hateful…intolerant…it is they and their demon-loving acolytes that love to boss people around. The tyranny of the minority took a big hit in November and it has brought me a quasi-sadistic kind of joy to watch them squirm in their disappointment.

Don’t let the door hit you in the rear end on the way out.

According to the dictionary, to bully means “to affect by means of force or coercion; implies an intimidating or an overcoming of resistance usually by urgings, demands, or threats.”

Well, the real bullies finally got their butts kicked and that is the sweetest gift under my tree. It is as if Popeye finally awoke, squeezed open his can of spinach, and declared for the entire world to hear “I’ve had all I can stands and I can’t stands no more.”

Permit me to refresh your memory of some of the left’s more egregious disregard of democracy.