Shoot The Dog You Know 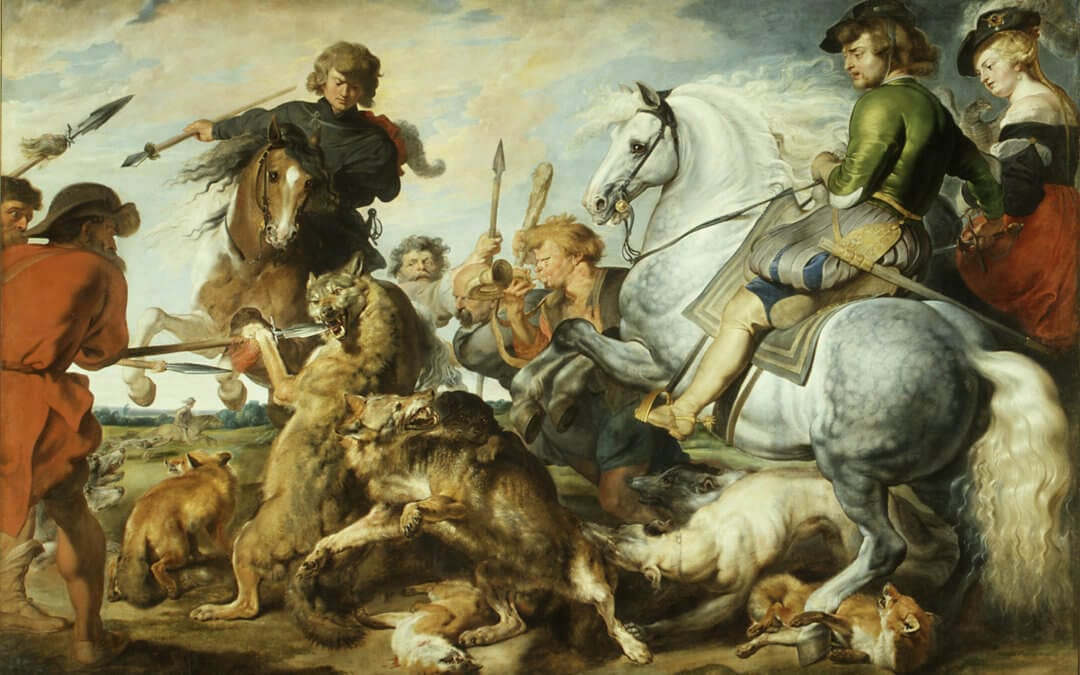 Always Shoot The Dog That You Know

You may find this commentary a little bit unusual, but there is a political message in it.  I have learned in the past several months that the fastest way to make enemies in this demonically charged culture is to come out in support of a certain political candidate.

I have learned a lot about some people that I have always considered friends.  In all of my time in the culture wars I have never seen anything as polarizing as the current political climate.

I would have alienated less people if I had announced that I was gay rather than leak out the fact that I was casting a vote for Trump.  That is why I know the polls cannot be trusted.  Most Christians are afraid to voice an opinion on Presidential candidates for fear of the backlash that may come their way from those that they consider friends.

Here is a story a friend shared with me the other day.  It really hits home with me.  It may not have the same impact on you, but I’ll throw it on the computer screen for your consideration.

I ran into a second cousin of mine that lives in the Appalachian Mountain region.  I would not consider him a “hill jack”, even though he lives among some of them.  The backwoods living has made him a little rougher than the average guy and the country living has exposed him to things that my softer brand of living does not entail.

Dave, I had the damndest thing happen to me last week.  My wife had taken our car and headed into town to do some grocery shopping while I gathered up our two young sons and went off into the woods to do a little shootin.  As the sun began to set, the darkness began to creep in a little earlier than usual because we found ourselves on the low side of the hill. Not wanting to get off of the path, we wandered our way onto the township road that runs in front of our house.

As fate would have it, my boys (both under 6) and I were lucky enough to have popped out of the woods about 5 minutes before my wife came driving down the road.  Although our walk wouldn’t have been a long one we were happy to jump into the car with her as she honked the horn and pulled in alongside of us.  I threw the boys into the backseat, placed my ammo vest on the floor, slipped my shotgun between my legs, and jumped into the front seat alongside my wife.

Within a couple of moments we turned into the driveway and I hopped out of the car, gun in hand, to get the mail out of the mailbox as my wife pull ahead and put the car in the garage.  As I walked up the stony driveway I noticed something unusual on the porch. Immediately the hair stood up on the back of my neck as I realized that there were two growling dogs staring at me from the steps.

I yelled a warning to my wife and told her to stay in the garage with the boys.  The darkness was dripping in over the hill and it made recognition of the animals hard for me to discern.  Luckily, I had the shotgun in my hands but quickly remembered that I had only one shell left in the gun.

That is one of the scary parts about living in the country.  Folks tend to let their animals roam free and it is not unusual for a potentially-diseased animal to come wandering through the yard.  But this time it was different.  I couldn’t make out any distinguishing characteristics of either animal but it was clear to me that they were not on the porch to protect my family and me.

“Honey,” I called out to my wife.  “I can’t see very well.  How many animals are there and do you recognize them.”

“I only see two of them Billy.  But I do recognize one of them.  The one on the right is the pit bull that belongs to the neighbors down the road.  I would recognize him anywhere.  But I don’t know about the other one.  He looks pretty mean and determined…but I don’t think I have ever seen him before.”

“Harbaugh’s dog, you mean?  Isn’t he the dog that folks have been complaining about because he has been destroying everything in the neighborhood?  Didn’t he get into the Dunphee’s chicken coop and kill all of their chickens last spring?  And isn’t he the one that chased the Estes’ sheep all over tar nation until he killed a couple of them?  And don’t the Harbaugh’s have a sign in their yard warning folks about a vicious dog?”

“Yes, Honey.  I am pretty sure that is their dog.”

“But what about the other one?  Do you recognize him Sheila?  Do you know anything about him?  He looks just as mean as the Harbaugh’s pit bull.  I only have one shell left in my gun and I want to make sure that I don’t waste it.”

So there I stood, Dave.  I was scared as I have ever been.  I wasn’t worried about me but I was panicked for what those dogs could do to my children.  I only had one shell in my gun and I had to make sure that I didn’t waste it on the wrong dog.

I crouched down and slowly lowered my gun.  I said a brief prayer and I shot and killed the son-of-a-gun.  When that dog dropped to the ground the other one turned and ran like a rabbit.  I walked up, drug the dog off of the porch and escorted my wife and sons into the house.

My wife and I sat down with the boys inside the house and shared a quick prayer of thanks to the Lord for His protection.  My wife’s deep blue eyes looked right through me and she asked me a piercing question.

“Billy, how did you know which one to shoot?  Both of them seemed capable of tearing the boys apart…”

“It was spilt-second  Sheila.  I made a very simple decision.  As soon as I knew which one was the Harbaugh’s dog and you reminded me of all of the destruction he had done throughout the hollow, my decision became very simple.  Either way I knew that I was going to have to deal with both of the dogs but the last thing I wanted to do was deal with the dog that had a long record of destruction.

We may have to deal with that other dog later on, but I knew the Harbaugh’s dog was vicious.  I knew what he was capable of.  I simply shot the dog I knew.”