The Buzzards are Circling 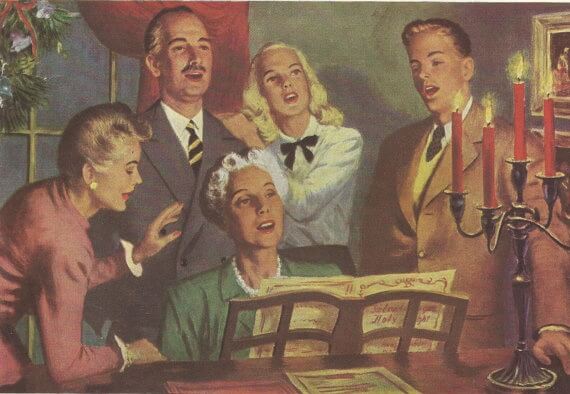 The wicked shall be turned into hell, and all the nations that forget God.  Psalms 9:17

So now the “religion of peace” has left its hellish mark on young children in Manchester, England.  Manchester prides itself on being a progressive city, one filled with diversity and tolerance.

Although I am sure that you would never learn it in an American public school, Manchester was founded in 79 AD as one of the first footholds in what would become known as the land of the WASP’s.

You remember the WASP’s , don’t you?  White Anglo Saxon Protestants were those evil ethnic peoples that had the audacity to spread the Gospel of Jesus Christ to the world.  They are the ones that are so hated by the godless left today for their sin of planting the bigoted ideology of individual freedom inside the hearts of men.

At one time it was referred to as Western Civilization…this religious indoctrination that set at liberty them that were bruised.  It was the hate-filled WASP’s, and now their greedy ancestors, that introduced freedom through Christ to the American continent.  And it was those dastardly white-faced devils that in turn spread individual liberty across the globe.

“Those pale-faces and their Christian God ravaged indigenous people groups all across the globe, using racism and raw power as the vehicles of advancing their own selfish desires.”  (That is a paraphrase of a rant from some leftish college professor that I read one-time.)  This is the type of bilge they are teaching our children in university today in an attempt to shame the white man into submission.

Let there be no doubt about it, my friends.  It is Western Civilization and the unmatched achievements of Christian men that are in the cross hairs today.  Most white men don’t have the courage to say it…but I just did.  The Anglo-American ethic is on life support.

England, as we have come to know it, is almost gone.  The virus known as multi-culturalism is eating away in an attempt to exterminate the WASP.  London has a Muslim mayor.  Once-Christian Europe is soon to be toast.  Christians today are the most persecuted people group in the world.  Check out this video.  Start at the 3:30 mark.

America is next.  Have you ever stopped to ask yourself why it is that all of this forced Muslim migration is occurring in formerly WASP nations?  Why are there no Muslim refugees being shipped to China…or Japan…or even in to black-dominated Africa?  Why is it that only the WASP-rooted nations are being over-run with faithful worshipers of Allah?

Western Civilization is the answer.  Christianity must be destroyed before old Slew Foot and his minions can gain world dominance.  Jesus Christ is all that stands between liberty and slavery.  Try as they may the Muslim hoards will never conquer the Kingdom of Christ.

But a quick study of world history will reveal that Almighty God has permitted His people to be overrun by strangers.  It is not that Christianity is weak, but that the judgments of the Lord are righteous and sure.  Christianity is still on the move all across the world.  Revival is breaking out in nations that have never been introduced to the Light.

But Europe, like America, has set a bushel over their light.  Like mother, like daughter.  We have traded Truth for tolerance, and have rejected God.  The Spirit of God is marching on…His Truth always does…but the buzzards are coming home to roost in the cradle of Christianity.

God’s Word is almost haunting in its premonitions.  We often forget that the principles in the Bible are both immutable and unwavering.  The Scriptures remind us that “these things were our examples, to the intent we should not lust after evil things, as they also lusted.”  It is folly to think that we are exempt from the wrath of God after sliding down the same slimy sexual slope.

I was reading from Isaiah I this morning when I was poked in the eye by an obvious warning from His Word.  A chilling eeriness enveloped me as I compared His Words to the modern day judgment sweeping across the land.

“Ah sinful nation, a people laden with iniquity, a seed of evildoers, children that are corrupters: they have forsaken the Lord, they have provoked the Holy One of Israel unto anger, they are gone away backward.

Why should ye be stricken any more? ye will revolt more and more: the whole head is sick, and the whole heart faint. From the sole of the foot even unto the head there is no soundness in it; but wounds, and bruises, and putrifying sores: they have not been closed, neither bound up, neither mollified with ointment.

Your country is desolate, your cities are burned with fire: your land, strangers devour it in your presence, and it is desolate, as overthrown by strangers.

And the daughter of Zion is left as a cottage in a vineyard, as a lodge in a garden of cucumbers, as a besieged city.

What has happened to our nation?  I hear that lament nearly ever where I go.  But it is not that hard to figure out.  We have rejected God.  He has removed our lamp stand.  We are reaping the whirl wind of our rejection of God.

“Who needs God…” the godless declare!! “We can do it on our own.  Let’s get rid of that “white man’s religion.”

“The fear of the Lord is clean, enduring for ever: the judgments of the Lord are true and righteous altogether.”  Psalms 19:9.

Can’t you see the buzzards circling?

For wheresoever the carcase is, there will the eagles be gathered together.  Matt. 28:18.