The Clintons Must Go 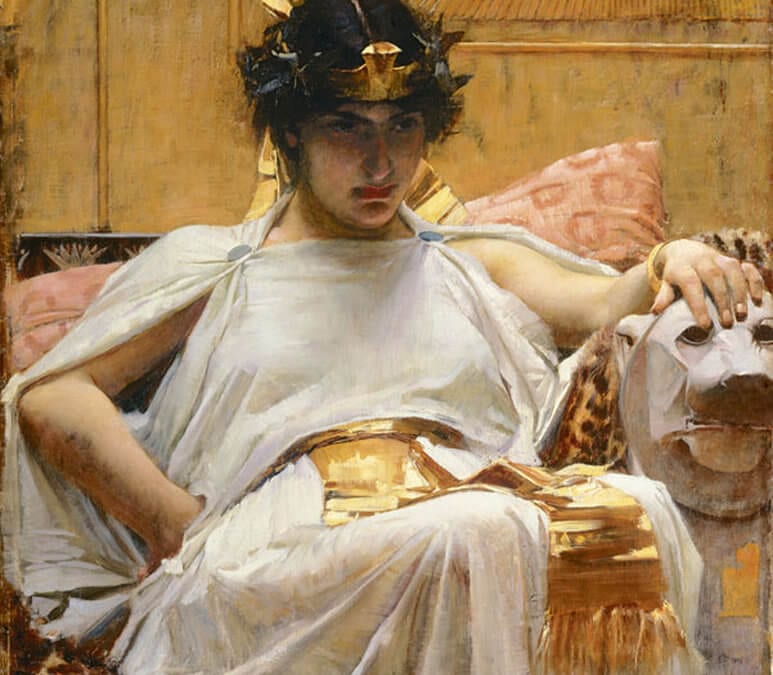 I knew that when I wrote last week’s column declaring that I was going to vote for Donald Trump that the reaction was probably going to be strong.  But the push back was far more than I could ever have expected.  Because of that I thought I would write a second column that might clarify some issues.

My Facebook page blew up and I became the whipping boy of the Never Trump crowd.  It is hard to believe that I could raise such ire over a vote for President.  I want you to know that I have not changed my mind, I am still going to vote for Donald Trump, but I would have felt better if I had worded it differently.

I am not so much voting FOR Donald Trump as I am voting against Hillary Clinton.  To me it is not voting for the “lesser of two evils” as it is voting AGAINST the greater of two evils.  Permit me to explain.

But before I do, please feel free to vote your conscience.  The purpose of last week’s column was to point out how ALL of us compromise in the decisions that we make.  It was not an attack about the conscience of the Never Trump folks.  It was an attempt to point out that there are many things that we do, that if we were to look hard at, we would see requires a violation of conscience to do.  Putting one’s children in public schools is one of the examples I used.  It would be hard to think of anything more dangerous to the spiritual condition of a young child that to place he/she in Caesar’s indoctrination centers.

In my mind that is far more destructive than casting a vote for an unrepentant sinner as President.  I didn’t mean to imply the Never Trumpers were people who lacked integrity.  I am sorry if that is how some of you took it.  My point was, we are all forced with decisions of conscience everyday and that who one voted for was simply another of the choices that we all have to make.

Vote for whomever you want.  As long as it satisfies YOUR conscience I am happy with that.  You vote YOUR conscience and I’ll vote MINE.  I think we can still be friends after the November election.

But I look forward to voting AGAINST Hillary Clinton.

Let’s stop right here for a minute.  I am operating from the premise that either Hillary or Trump will be elected.  Neither one would be my first choice…but one of them is going to win.  Therefore I have decided I want my vote to COUNT…not just soothe my conscience.  I am PROUDLY, and with a clear conscience VOTING AGAINST HILLARY.  I believe that is a noble thing to do.

Bill and Hillary Clinton have done more to destroy the moral fiber of America than any couple to ever occupy the White House.  Because of Bill Clinton I, and millions of parents just like me, had to explain to our children what oral sex was.  Bill Clinton lied under oath.  He lost his law license and his tom-cat behavior did more to lower the standards of President than any candidate in history.  And he got away with it.

The public oath is not something to take lightly.  When our elected officials break their oath it is called a HIGH CRIME which is determined not by the crime committed but by the position of the person who commits the crime.  Any crime an elected official commits is a HIGH Crime because of the authority of his office.  The HIGHER the office the HIGHER the crime.  President is the highest office and we should have the least tolerance of a crime committed by the person holding that sacred trust.  Our elect officials MUST be held to a higher standard.  They aren’t.

It would appear that Donald Trump has had instances of great moral failures in his life.  I understand why that is offensive to people.  It is offensive to me.  But Donald Trump has not committed any of those moral failings as an ELECTED official who has taken an oath to uphold the Constitution.   His past is not what I would desire in a President, but at least his sins were against himself and individuals rather than against the people he was sworn to protect and defend.

Hillary is another story.  Not only has she had some shady dealings in her personal life but she has committed violations of the law WHILE HOLDING PUBLIC OFFICE.  I won’t replay her dastardly deeds here…we all know what they are…but no one has held her accountable.  The current President hasn’t.  The Congress hasn’t.  The Justice Department hasn’t.  NO ONE has held her accountable.

Well, WE THE PEOPLE can.  Instead of gripping and moaning about how she has gotten away with all of her crimes we have the opportunity to hold her accountable by making sure that she and her husband never hold public office again.  We the people, by merely casting a vote AGAINST these public miscreants, can banish them to the ash heap of American history.  It is what they deserve.  I will be honored to cast my vote for such a noble cause.

“Trump is no better,” I hear many of you saying.  You may be right.  He might be a disaster.  But I know this; either Hillary or The Donald will be living at 1600 Pennsylvania Avenue next January.  I wish it were not the case.  But baring something unforeseen, no one else has a chance to win.  I am not voting out of fear.  I am voting with a purpose.

I don’t know what kind of President Donald Trump will be but there sure is a long track record of violations of the public trust by Bill and Hillary Clinton.  What will I say to my children and grandchildren if I had the opportunity to rid America of this evil couple and chose not to do so?

Vote your conscience.  That’s what I’ll be doing.  And I think it would be a God- honoring thing to bring JUSTICE to Bill and Hillary and rid America of this blight on our nation.  A vote against the Clintons is a vote to bust the boil from Arkansas that has been oozing for long enough.  They deserve the boot.

The American people ARE the Lower Magistrate.   How can we expect our elected officials to remove the rotten fruit when we won’t do it when we have the chance?

I’ll be proudly voting to remove them from our American government.  I can’t wait to do it.  It is the right thing to do.