The Denigration of Motherhood 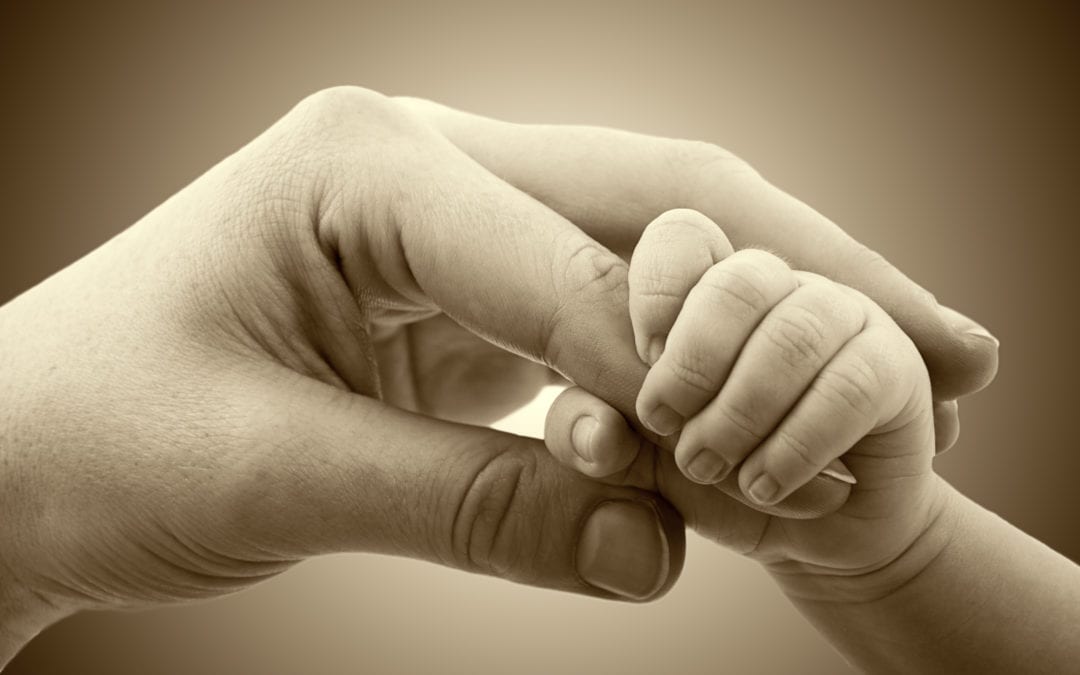 I have never been a woman so some would say that I have no business identifying with one.  That is WITH one… not AS one.  There are a lot of things in the world that I have never BEEN that I relate to.

To empathize means “to understand or share the feelings of another.”  I have never been a dog, but I sure can tell when our aging beagle Daisy is uncomfortable.  My wife, who has also never been a dog, and I do all we can to make her life comfortable… at least comfort as we would think a dog would want to be.

Daisy has never been a person, but that doesn’t keep her from sensing when something is stressing out her human.  For most of us, empathy comes naturally.  I guess it is part of the natural human condition.

Even though I have never been, nor do I desire to be, a woman, I would like to offer some advice towards those who are.  Sometimes it is easier for others to see the issue that someone is dealing with more clearly than the one that is struggling.

A feminist is still defined as “the belief that men and women should have equal rights and opportunities” I identify as a card-carrying feminist.

Somehow, I don’t think that definition applies to what I see passing as “feminism” anywhere in today’s society.  Let me explain.

My wife (as previously stated a woman) and I spend time regularly at our local abortion mill pleading for the lives of the unborn babies who are being dismembered there.  In a bit of irony, I often find myself, having experienced parenthood, explaining to a young woman, who has never been a parent, the joys of parenthood.

Why is it that they don’t respect my opinion even though they have never experienced that joy?  Women have been sold such a lie about motherhood.  It grieves me to see how little respect most women have for blessings of being a woman.

My wife and I are lucky enough to have been blessed with a son and two wonderful daughters.  Michele has always been the perfect example of the Proverbs 31 woman and she has passed those characteristics along to our daughters.  Both our daughters are WONDERFUL wives and mothers.

Call me old fashioned but I look around at the young women today who despise the gift of motherhood.  They have been sold a fake-feminism… the idea that the best thing a woman can aspire to be is on equal footing with a man.

Those are the empty women I see slinking into abortion clinics around America… women who have sold the gift of motherhood for the vain and nebulous appeal of equality.  They are too blind to see that they are gifted in a way that a man can never be gifted.  Can there possibly be a greater act of love on the earth than the sacrificing of a woman’s personal ambitions for the fruit of the womb?

Motherhood is forever.  A career in a “man’s” world is temporary.

The greatest lie that feminism sold women is the belief that she and her “significant other” are on equal footing.  Equal opportunity, yes.  Complete equality?  Impossible.

Our daughters were both accomplished athletes in college and both attained respected jobs in their chosen professions after graduation.  Both of them today are stay at home moms and find great personal fulfillment by building into the lives of the next generation.  They CHOSE to stay home and have found that the raising of children is much more fulfilling than anything else they could possibly do.

As I once overheard our oldest Abby say to one of her soon-to-be-a-mother college friends, “I would never have believed it if someone had told me before but being a mother is the most amazing thing I have ever done in my life.”  Amen Abby.  You learned well from your mother.

The poisonous fruit of the feminist movement is the fact that “equal footing” has granted millennial men the right to be irresponsible.  “It is her choice” I often hear “fathers” say at the abortion clinic when we challenge them to protect their pre-born baby.

I guess with men and women being equal there is no need for a man to be a man.

Look around you friends.  How many young girls between the ages of 20 and 30 do you see that are childless?  Whatever happened to the idea that the most fulfilling thing that you could ever do was to pass on your heritage to the next generation.

As strange as science has become in today’s world we still know that it is impossible to create a child without both a sperm and an egg.  As unfair as it may seem no man can EVER give birth to a new life.  It is the greatest honor God ever gave to a human being… the carrying of an unborn child to the moment of birth.

God gave that gift to a woman.  No matter how often they try to brainwash you otherwise the joy of giving birth is the pinnacle of the human experience. How much better America would be today if we had taught that truth to our children.

As the old saying goes, the hand that rocks the cradle rules the world. That is the true power of womanhood.  That is so much more important than simply being equal with a man.