The Mask is Off 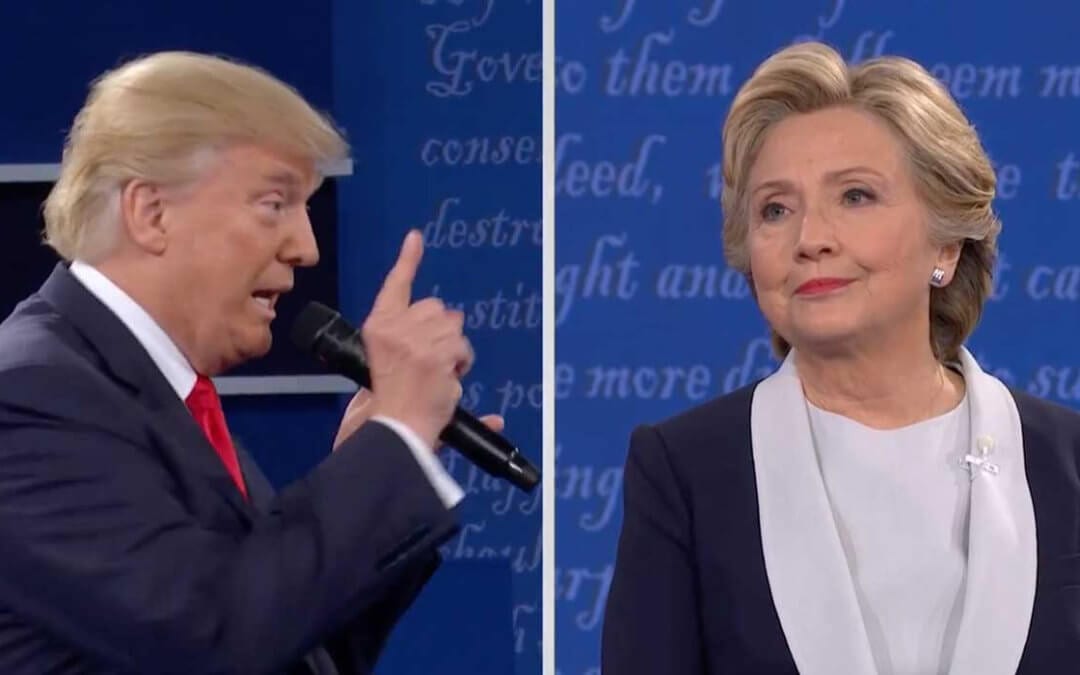 We have known it all along but we just have not been willing to admit it.  As the old saying goes, “are you going to trust me or your eyes?”

Thanks be to God that our eyes are finally opening.  As the Bible tells us, “there is nothing hidden that will not be revealed.”  You get away with lying and swindling for a while but eventually the light of truth is going to be shown.

Thank God for Donald Trump.  Even if he is not elected he has done a service to his country that can never be repaid.  He has exposed the government/media/entertainment/news/education complex.  From this day forward America will never be the same.  Even if he fails, The Donald has given THE CHURCH the chance to be great again.

He has pulled off the mask.  He has exposed the traitors and the pretenders.  The question before us is what will we do now that the curtain has been pulled back?

Revival is coming.  It will not be like anything that the world has ever seen.  But it will not be pretty to watch.  In fact, it will look a lot like judgment, because that is exactly what is heading down the pike.  No matter who wins the election all hell is about to break loose in America.  I believe Hillary will bring persecution like the Christians in America have never experienced before.  If Trump wins, there may be a bit of a reprieve.

But either way, hell-fire judgment is barreling down the tracks towards America with her idolatrous behavior tied to the rails.  Judgment must come.  It is God’s way of disciplining His people. Only then can America ever be great again.

We now know that the Republican Party is a fraud.  In our system of self-government, the people are supposed to pick their leaders.  If nothing else has been gleaned from the past few months we now know that it is the party bosses and the political elite who select our candidates.  All of this time we have thought that it was two political parties fighting for what they believed in.  We now see how we have been deceived.  Both parties do not serve the will of the people.  They both serve their masters.  And “we the people” aren’t in charge.

The “church” has sold its birthright.   We have yielded God’s moral authority to government.  “All power is given unto me both in heaven and in earth” Jesus told us, but the church has handed off that authority to mercenaries that we deceivably call “conservatives.”  Can you even imagine Jesus, or any of His contemporaries, defining Christianity as “conservatism?”   Can you imagine Paul partnering with the Log Cabin Republicans?   Cowardly men fill the pulpits and pews of America. Donald J. Trump is our best hope for 2016.

Win or lose, we must Make the Church Great Again.

Since the days of Jerry Falwell and Pat Robertson the Christian Church has been joined at the hip of the Republican Party.  The “religious right” has cast their lot and has ridden on the back of an elephant to the point of irrelevancy.  Because the “moral majority” is no longer moral it is no longer the majority.  American Christianity today is powerless because it has yielded authority to the GOP.

We have traded John the Baptist for Joel Osteen.

Say what you will about Donald Trump but he is the toughest man we have seen in American politics in my lifetime.  He is fearless and he is relentless.  America is in shock because we don’t see masculinity on display anymore.  He is a secular John the Baptist calling the men of America to stand up and fight!

Christians are so feminized that they don’t appreciate manhood anymore.  He is everything that our pastors are not.  Men and women feel it in their heart.  They trust Trump to fight and they trust their pastor to pray.  In their hearts they know that their pastor doesn’t have the guts to do what it takes to win.

Where is the Christian Donald Trump?  Where is the voice of the righteous Donald Trump crying aloud in the wilderness?  Could it be that God is using an ass to get his point across?

Back in my coaching days I often quoted the great Ohio State football coach Woody Hayes who said “I never saw a football player make a tackle with a smile on his face.”  Christians never win because we are not taught to fight.  We smile our way through defeat.

Trump’s own team is against him because he is not “conservative” enough for them.  This is the same party that gave the church; Romney, McCain, and Dole.  They were all “company” men who didn’t rock the establishment boat.  Trump is causing the establishment to suffer through an earthquake.  Both political parties are against him.  If Trump is so liberal, why do the Demoncats hate him?

The mask is off of the establishment.  Jesus warned us that our enemies “would be those of our own household.”  What would America be like if the “Republicans” fought evil as much as they fought Trump?  What if they focused their venom at Planned Parenthood?

The battle is clear to me.  The Republican Party is full of globalists because that is what the donor class wants.  America and our independence are in the crosshairs.  This is not a battle between political parties.  This is a battle between the people and the politicians.

The Republicans, Democrats, Media, and the establishment church are all against Trump.  You judge a man by his enemies.  The church has a decision to make.  Are you with America or are you with the globalists?

We are in the midst of a revolution and can’t even recognize it.  We have an opportunity to shake of the shackles and make The Church Great Again.

I wonder if the original John the Baptist would get the vote of the Religious Right?  He would pass the “morality” test, but he would offend many by his tone and his tactics?  Man up Christians!!

Wipe the smile off of your face.  We are at war.  Who can best lead the revolution…Joel Osteen or Donald Trump?  Many church goers are so heavenly focused that they are no earthly good.