The Value of Your Vote 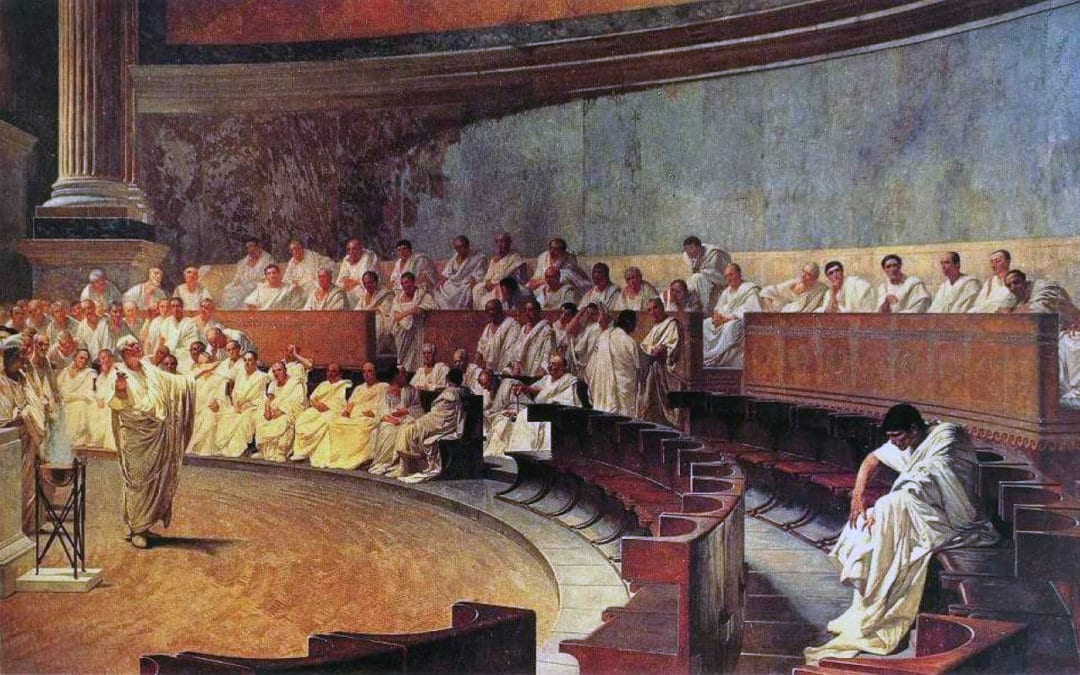 I am voting for Donald Trump.

There I said it.  After much soul searching I have decided what I am going to do.  I imagine I am about to hear from a bunch of you about what a “sell-out” I am.  You know how it goes…how can a REAL Christian EVER vote for a strip club owner?  How could I possibly be so unprincipled as to cast my vote for such a quasi-pagan?

Please, if that describes you, save us both some time and don’t bother to email me.  I won’t read it and I certainly won’t respond to it.  My email has a handy delete button on it and I will send your advice straight to the trash bin.

If I were to follow the advice of Ted Cruz and “vote my conscience” I would pull the lever for Tom Hoefling.  Tom is a good Christian man who shares my values and would do his best to conduct the office in a way that would honor God and respect the American people.   But merely “voting my conscience” is complicated

Tom will not be President.  I may feel better about my vote…clear conscience…but either Donald Trump or Hillary Clinton will be the next President.  As much as I wish that wasn’t so, that is the reality of the election of 2016.

Both parties talk a good game but neither actually fights for what they tell us they care about.  They care about themselves, their own personal advancement, and the advancement of those who are in their club.  Both Republicans and Democrats vote for their party.  OK?

Just how stupid are “conservative” voters?  Do they really believe that the Republican Party is really going to deliver on the social issues that they feel are so crucial?  Perhaps I am wrong, but didn’t a bunch of Christians recently endorse, vote for, and contribute financially for the election of Mormon Mitt Romney who was not only not a “traditional” Christian but a man who was actually the father of Obama Care and same-sex marriage in Massachusetts?

Planned Parenthood not only murders babies but they sell their body parts.  What has the Pro-life Republican Party done about it?  You know the answer.  Not a dadgum thing.  But if they could get just one more “conservative” judge maybe they can move on it.

Forty-three years of baby killing.  Pro-life Republicans haven’t done anything but speak at Pro-life marches.  The baby murder goes on unabated.  But yet, Christian purists can’t vote for Trump…give me a freakin break.  The Republican Party is evil.  Haven’t you figured that out yet?

Speaking of violating one’s conscience…every time you make a choice in life you are voting…consider these “votes.”

How many of these same folks will refuse to watch NBA basketball games next year now that the NBA has decided to openly support the LGBTQ agenda?  How many will stop using All State Insurance, Coca Cola and other sodomy-supporting businesses?  How many will stop paying union dues to the OEA, AFL-CIO and all of the public servant employment unions?  Will they vote their conscience then?

Trump is not a Christian.  OK…I get it.  But what in a Devil’s hell do you think about Hillary?  Do you actually want me to believe that if you were forced to roll the dice that a Trump Presidency would be worse that Hellery?  Never in the history of the American political system has there been a greater miscreant in office than Jezebel Clinton.  If you had the chance to keep her out of office don’t you think that would be a noble thing to do?

History will bear out the fact that no couple in American History did more to poison the morality of Americans than Bill and Hillary Clinton.  Both are proven liars…while holding office…and I will do ANYTHING to drive them from the public arena…including voting for Donald Trump.

But your conscience won’t let you vote for him, huh?  You are too pure in how you make decisions, huh?  Voting for Trump would be a sin, right?

You must have gone to public schools…and still send your children there.