The WASPs are Awakening 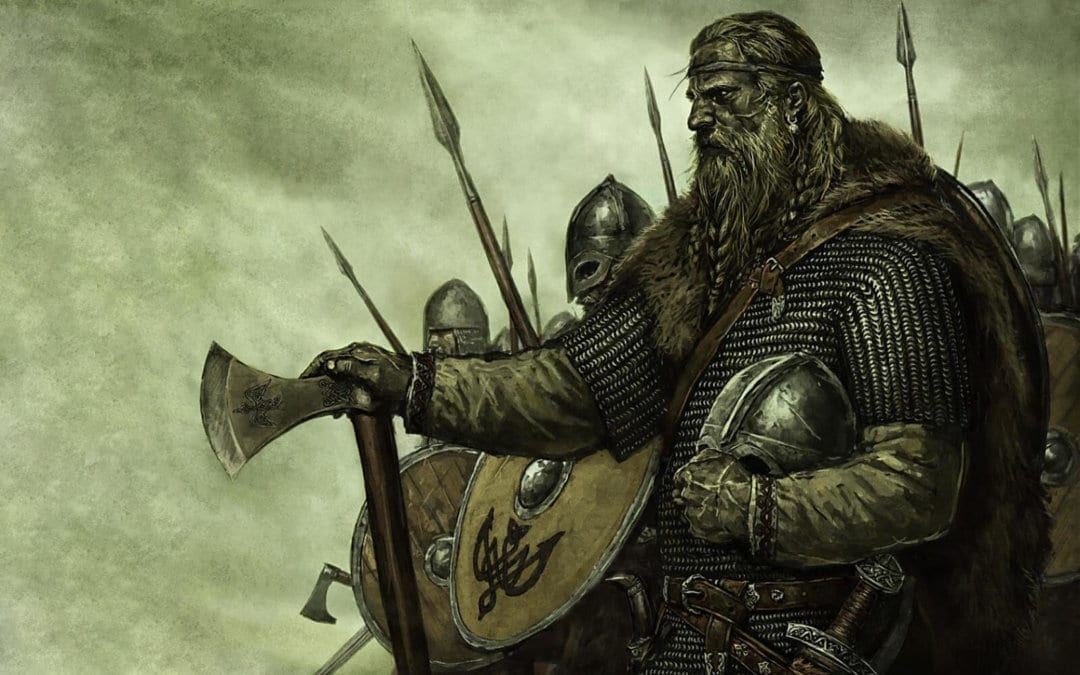 Yet, I am compelled to speak the Truth.  The fact that others might be brainwashed, or scared, or holier-than-thou is what makes this endeavor so risky.  But I have always tried to stay faithful to my reputations as a truth teller…not necessarily always right…but always ready and willing to speak the truth as I see it.

There was a time when speaking the truth wasn’t considered risky, but rather, expected.  Open and honest discussion was a foundational exercise that helped shape the fabric of this nation.  But that was before political correctness, Cultural Marxism, and Alinsky tactics put the kibosh on independent thought and speech.

A man is never really free if his speech is not free.  Thoughts are not now, nor should they ever be, a crime.  We are rapidly moving towards the time when men and women will be punished for merely expressing what they think.  There can be no greater form of tyranny than that.

Almost 3 years ago to the day I produced a video I am Proud to be White.  When you are done reading this commentary please take the time to come back to this link and watch it…it is 5 minutes long.

There is a quiet revolution taking place all around the world and, as usual, the average American citizen is slow to awaken to what is actually going on.  We saw the impact of it in Britain where Brexit shocked the world and we are seeing here in America that the Trump phenomenon is taking America by storm.

The pundits tell us it is a “populist” uprising, and it is.  But it is so much more than that.  In fact, it is so obvious that the average American has been programmed to the point that he/she is not able to see it.  The populous uprising that is sweeping the world is nothing more complicated than this:  The WASPs are Awakening.  And it is a good thing.

America has always been multi-cultural.  It is nothing new.  In fact, the motto of our nation is E Pluribus Unum which is translated “out of many, one.”  One nation, under God, indivisible our nation’s pledge specifies.  One our most famous monuments sitting in the New York Harbor is emblazoned with a plaque stating:

“Give me your tired, your poor, Your huddled masses yearning to breathe free,
The wretched refuse of your teeming shore. Send these, the homeless, tempest-tossed to me,
I lift my lamp beside the golden door!”

America has ALWAYS been multi-ethnic but it has NEVER been multi-cultural.  By and large it was the WASP…White Anglo Saxon Protestant…the built the greatest nation the world had ever seen.  America was built by different ethnicities, for sure, but different cultures, never.  It was White Anglo Saxons with their common Christian heritage that melded the Unum out of the Pluribus.

The WASPs are Awakening…..

A nation that has no common culture is not a nation.  It is an amalgamation of various people-groups that tolerate one another.  Balkanization is the term that they give to it…to divide into mutually hostile states or groups…it is the direction in which America is rapidly moving.

And the people are sick of it.  Permit me to say, at the risk of ridicule and racial ramifications, that the only hope for America is the bold return of the White Anglo Saxon Protestant Male.  Unless we arise and arise now we will see the utter destruction of Western Civilization.  Is there any people-group more under attack in America than the White Heterosexual Christian Male?

Watch this fascinating 2 minute video- Which Helps Reinforce That The WASPs are Awakening to the spread of Christianity.

Laugh if you like, but there is a New World Order and their goal is world domination.  The last thing standing between One World Government is a sovereign America and the only thing holding America together is the remnant of Christians dotting the landscape.  To conquer America they must destroy Christianity.  Multi-Culturalism is the wrecking ball that they are using.

Let me ask you a question.  Muslim hoards are flooding the world through “refugee resettlement.”  Can you explain to my why the “Anglo” nations are the ones being flooded with millions of “refugees” who don’t share their language, culture, or religion?  Is China receiving refuges?  How about Japan, or the African nations?  Why are the “men behind the curtain” intent on flooding former WASP nations with the Islamic refugees?

London is teetering.  The newly elected mayor of the London is a Muslim.  The citizens in Britain understand what is happening to their nation and they have decided that it is time to reclaim it.  Brexit is the first step. The WASPs are awakening up!

This is not a battle over race, it is a battle over culture.  The question facing the world today is can anything stop the forced religious integration of the world?  Christianity is under attack like no time in modern history and the only thing holding back the death of Western Civilization is the White Heterosexual Christian Male.

Call me names.  Label me a racist.  Try to shame me into silence.  But something big is happening around us.  God is NEVER doing what we think He is doing.

Western Civilization hangs in the balance.  Let’s pray it is not too late.