There Are Not Enough Handcuffs 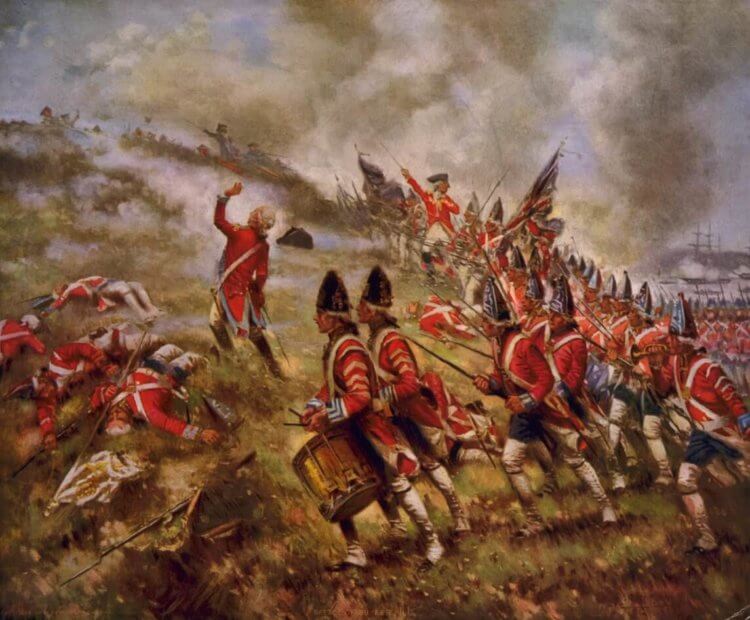 America is on fire.

I don’t know how else to explain it.  Except for the sex-industry, I don’t know if there is anything that Americans are good at.

Every single aspect of our culture is burning.  We stick our collective heads in the sand and pretend that everything is going great…but we all know it is a lie.  From the White House to the Church House, and the school house to your house our nation lies convulsing in confusion.

The utter chaos that is playing out before us should not come as a surprise.  The old saying, that one “reaps what one sows” has never been more accurate than it is today.  Violence breeds violence.  Hatred breeds hatred.  Bloodshed chases after bloodshed and racism breeds racism.

The Scriptures warn us that, “because lawlessness will abound the love of many will wax cold.”  Lawlessness leads to hatred; hatred leads to violence; violence leads to bloodshed; and bloodshed leads to death.  Yes, my friends, love is waxing cold all across the amber waves of grain.

Take this as a warning… it is only going to get worse.  A rebellious nation has released a spirit of rebellion across this land that has targeted those who are charged with upholding the law.  As we are about to discover there are not enough handcuffs to restrain a man whose heart has disconnected from the Law Giver.  We have rejected the Creator and His immutable standards and now bloodshed is knocking on our door.

John Adams in a speech to the military in 1798 warned his fellow countrymen stating, “We have no government armed with power capable of contending with human passions unbridled by morality and religion . . . Our Constitution was made only for a moral and religious people. It is wholly inadequate to the government of any other.”

America needs a heart transplant.  There are not enough handcuffs to restrain the rebellion that has been loosed on this nation.

I was a child of the 60’s and even though those times were also tumultuous, it was a time when nearly every home on the block shared a common set of core values.  Not everyone went to church, that is true.  But every home and every school taught the same standard of right and wrong.   I vividly remember coming home and lamenting to my mother stories of one of my constantly-in-trouble classmates.

“Well, Davy,” my mother told me.  “You have to remember that his parents are divorced and that his mother rarely takes him to church.”

Maybe every home didn’t have a white picket fence, but every home did have a set of the 10 Commandments posted on the refrigerator…and so did the school house.

Multi-culturalism, which is the nasty step-child of atheistic Humanism, has destroyed this country.  As Michael Savage so powerfully states, a nation that doesn’t have a common border, language, and culture is no nation at all.  America has become fractured and no amount of legislation is going to repair the broken skeleton.

There are not enough handcuffs in the world to restrain a man without internal controls.

I suppose it is polyanic to believe that we could return to the “good old days” but it is folly to feel that another set of rules, and another round of government programs could make America great again.  Everyone feels the sense of evil that is engulfing this nation, but no one has the courage to propose the cure.  We must return to Biblical morality in this nation.

Most American women are no longer virtuous nor are most men honorable.  These traits are rarer than polio in the youth of America.  As America chugs uphill well into the 2nd decade of the 21st Century it is obvious to all that our nation has lost her way.

In 1863 President Lincoln declared a National Day of Prayer and fasting.  In his proclamation he stated:

“And whereas, it is the duty of nations as well as of men to own their dependence upon the overruling power of God, to confess their sins and transgressions in humble sorrow yet with assured hope that genuine repentance will lead to mercy and pardon, and to recognize the sublime truth, announced in the Holy Scriptures and proven by all history: that those nations only are blessed whose God is Lord”

De Tocqueville warned us that if we ceased to be good we would cease to be great.  Well, those days have come.  God is no longer Lord in this nation.  We have forgotten Him…we have rejected Him…we have rebelled against Him.  Only a return to Him can ever make America great again.

In his writings de Tocqueville credited the flames of righteousness crackling from America’s pulpits as the plumb line of the American greatness.  Today the flame has gone out…the salt has lost his savor…and we are adrift in evil.

The American church has failed us.  It has failed this nation and it has failed God.  Only the fires of a spiritual revival can hold back the wrath of God.  This could be the churches finest hour.  We must fight for a return to Christian values in this nation…a spiritual coup that will sweep this land…we must fan into flames the righteous embers lying on the floor of our altars.  It is our only hope.

When will we realize that there are not enough handcuffs in America to bridle the unrestrained hearts of men?