What is Your Solution? 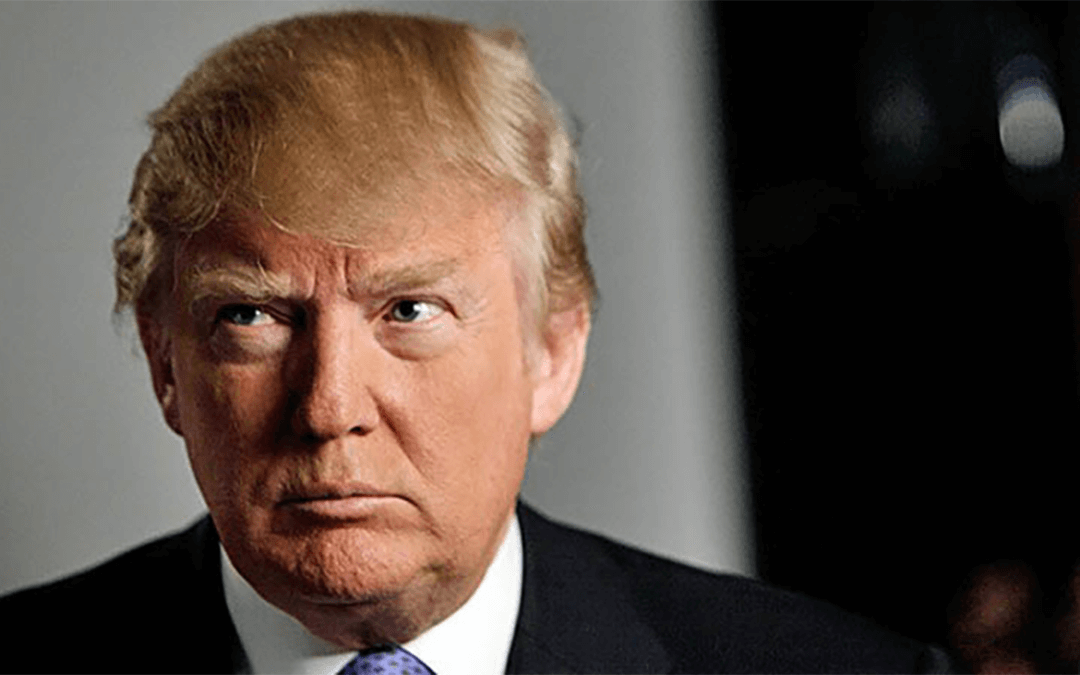 This election cycle is enough to drive a person crazy.  I don’t know if I have ever in my lifetime seen so much confusion about what is happening in America.  It is the judgment of God on America.

We are told in 2 Thessalonians that God “would send a strong delusion that they would believe a lie.”  Lies rule the day in this nation and sadly, it is God’s people who seem most deceived and confused by what is going on.

I have lost some friends over the past few months because I have come out in support of Donald Trump.  These are good people who are angry with me.  Warriors, really.  Front line activists whom I have, and would, stand shoulder to shoulder with in the defense of the unborn.  These are not some Joel Osteen followers.  These are committed men and women of God that I have the utmost respect for.

But they are #nevertrumpers.  I am not mad at them because they won’t vote for him.  I respect their decisions and I respect their conscience.  Far be it from me to judge someone’s Christianity based on a vote in a Presidential election.  I trust that they are following their conscience.  What grieves me is they don’t trust that I am following mine.

“How can you vote for a strip club owner?  How can you cast a vote for a serial adulterer?  Trump doesn’t want to protect ALL babies.  You are a sellout!  You have betrayed all of us in the Pro-life movement.”

And those are some of the nicer things they have said…my Christian brothers.  It grieves my heart.

I was on the phone with one of them the other day and we had a very cordial discussion.  He said he still loves me as a brother…and I believe he does…but he just cannot trust me anymore after being a cheerleader for such a wicked man.  He was a strong Ted Cruz supporter in the primaries.

“Let me ask you a few questions,” I said to him over the phone. “When you were supporting Cruz did you agree with all of his positions?”

“Ok.  I just pulled out Ted’s position paper from the primaries and he listed the following things as important positions.”

“Do you still support all of those position’s Mike?” I asked.

“Of course I do.  Cruz was our best chance to restore Christian values to this nation.  I supported him 100%.”

“Are there any of his positions listed above that you could not support, Mike?”

“No.  Those would be a good first step in turning this nation around.”

“Well Mike, I hate to burst your bubble but those 10 things listed above are positions that I found on Donald Trump’s website.  It seems to me that he and Ted Cruz agree on much of what is needed to rescue this nation.  Why can’t you support him?”

“Because I don’t trust him.  I don’t think that he actually believes most of those things because he used to be a liberal Democrat.  He gave millions to the Democrats.”

“Because I trust him. He is a man of integrity.  Trump has been all over the place and I don’t trust him.”

“Why not support Trump and hold his feet to the fire.  Let’s make sure he does what he and Cruz says needs to be done.  Maybe he can appoint pro-life judges and end the abortion holocaust.”

“I can’t vote for him.  He is a serial adulterer.  He miss-treats women.  He said he has never felt the need to ask God for forgiveness.”

“Nope.  I’m never trump.  He just has too much baggage for me.  God will hold me accountable for my vote.”

“You know Hillary will abort everything that moves.  Can’t you vote against her?”

“Nope.  I am done voting for the lesser of evils.

“Millions of babies will die if Hillary is elected.  Don’t you want to stop that?”

“What if Trump does what he says?  Won’t babies live?”

“Trump is pro-abortion.  He has been his whole life.”

“So what is your solution?  What’s your plan to end abortion, Mike?

“Can’t you vote for Trump, pray, and trust God to change his heart?

“He’ll never change.  I am not voting for a strip-club owner.”

I guess I am missing something.  What is it I am supposed to trust God to do…?