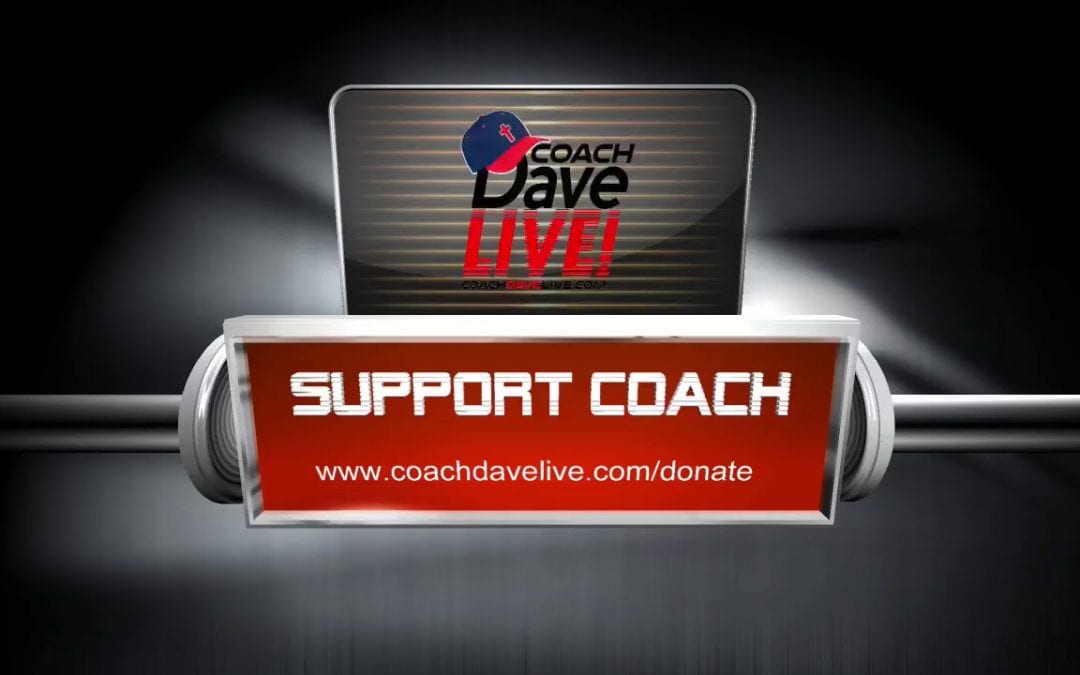 Talking heads, Limbaugh, Hannity, Levin, Beck, and Savage et al, are tremendous thinkers and even better entertainers. But that is just it.  They are merely entertainers.  For the most part, they don’t do anything but talk. Where I come from we have a saying that “talk is cheap.”  During their time on the air the Left has continued their long march through the institutions, as America has slipped farther and farther away from our founding principles.

In the mid-20th century, Alfred Kinsey wrote what he wanted America to become. And today we have the Kinsey Institute – at Indiana University. Two lesbians on the cover of their web page. They are promoting sexual deviancy, saying it is normal. Having sex with animals? Really?!

Where is the Church during this time of sexualizing our four-year-olds?  They talk about what is going on in the world, then go home and watch a football game. Pastors are just doing color analysis, but won’t do anything to stop it!