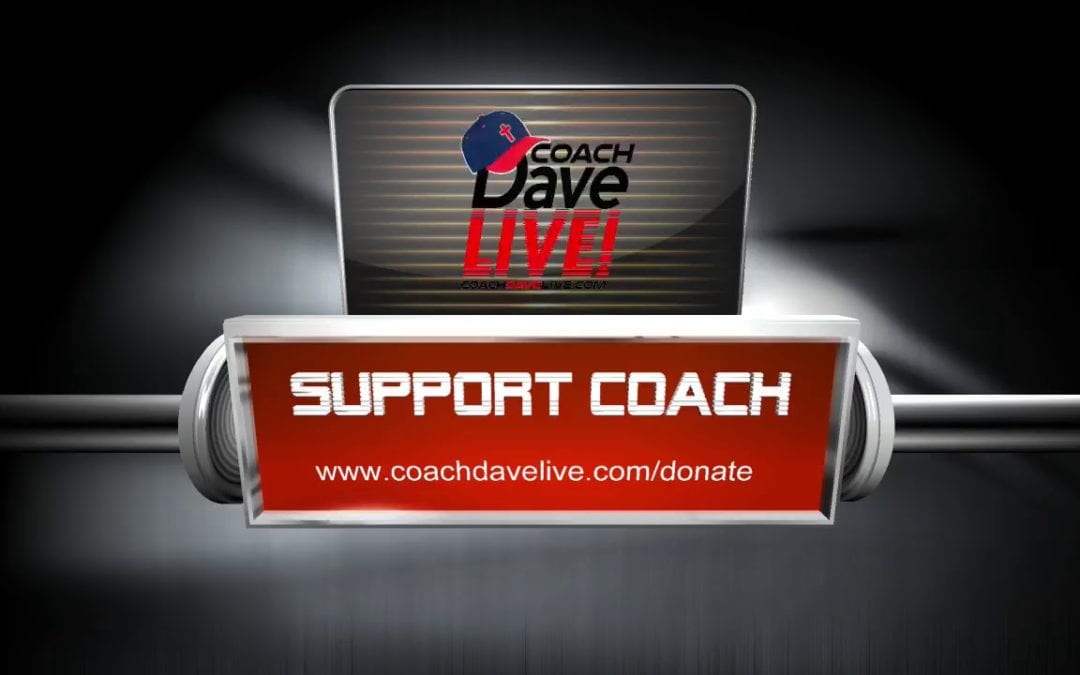 Nimrod, also known as the sun god, Baal, and other names throughout history, actually came from the line of Noah, and was a great hunter. He later became evil. We still see symbols of Nimrod and his family being used by false religions, from Greek mythology to Hinduism, to Islam, and more…

What does it all mean? We don’t understand all the ways of our spiritual enemy, Satan. But we do know the powers of darkness are in heavenly places. Satan will use anything to become like God. He’s still at war with the God of Creation, even though we know he has already lost, since Jesus came to redeem mankind. God will have his day of vengeance against Satan and his evil ways on earth.

Right now, we see evil ancient symbolism in places of power, government centers, and where cutting edge scientific research and experimentation are being done. Check out images of the entrance to  the European Organization for Nuclear Research (CERN). Why?

Is there a spiritual connection between scientific research and Satan’s plans?  Tests are being done to create human beings by extracting DNA and creating man made humanoid robots. Without God’s design of man and woman coming together. It’s happening. Satan, in the name of ridding the world of disease, is disguising himself as an angel of light. Is the enemy of our soul using scientists and science technology today, to compete with God in creating human beings without God’s breath of life?

We know Satan cannot win, ultimately. But we must not be led down ungodly paths. Be vigilant. Be discerning. Study Nimrod in the Bible. See where it takes you. Click on the links from this show, and become informed. Ask God to show you truth.