America Has Been Taken by Force 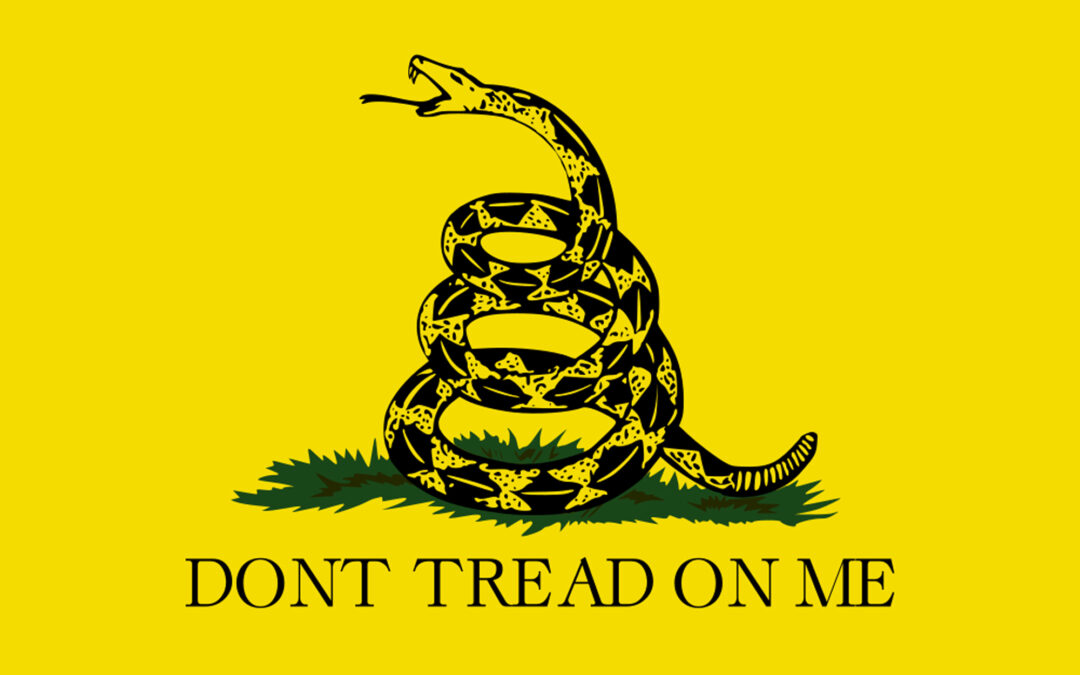 “And from the days of John the Baptist until now the Kingdom of God has suffered violence and the violent take it by force.” Matt: 11:12

Force: Power exerted against will or consent, compulsory power.

We live in a day and a time like no other in American history. Because of the advancement of technology, the world has gotten smaller and the ability to get information around the world has become almost instantaneous. With one push of a button, it is possible to have a face-to-face conversation with a person anywhere across the globe.

What if Jesus and the 1st Century believers had the ability to “log on” to the internet? What if Adam and Eve could have “fact-checked” the information that the serpent was feeding to them? What if Noah had the ability to show everyone the weather radar? What if they had produced a Facebook-LIVE video of the crucifixion? What if there had been cameras monitoring the Garden Tomb?

What if? Technology has certainly changed the course of history. Today, history is manipulated, changed, if you will. Even though we have the vastest communication system ever known to man the silencing of the Truth has never been more furious. Evidence no long matters in America’s portals of power because Truth no longer matters. Greater technology no longer can be counted on to produce greater Truth. Today, a basic review of election shenanigans is considered a “conspiracy.”

Read Psalm 2. The conspiracy has been going on for a long time.

We live in tumultuous times, but are these times that much different from earlier periods in history or is it that our technology brings it more quickly into our living rooms? Men have been at each other’s throats since Cain blind-sided Abel. Violence and mayhem are nothing new as we study the history of man upon the earth.

But what is VIOLENCE? Despite what the media is pumping into your brain violence is not what they have told you it is. Webster tells us that “violence” comes from the root word “violate” which means “to break, to infringe, to transgress.” Violence does not mean guns, knives, bombs, and weaponry. Violence means transgression…taking what does not rightfully belong to you. When one takes what does not belong to them, they have acted in a violent way.

The Kingdom of God has been VIOLATED we are told in the Scriptures. How has that happened? What is the technique they have used to destroy everything good? Violence is the result, while FORCE is the method. Our once Christian nation is under assault by the use of FORCE…not violence. Force causes one to be violated.

One need look no further than the recent plandemic debacle. The rights of individual Americans have been VIOLATED left and right by FORCE. Force is the key word in Mathew, not violence. While the media focus is on the disruption in our streets, we must understand the riots are being used to FORCE compliance. Blind obedience is their goal as they use FORCE to violate our rights.

Americans are seeing their rights VIOLATED by FORCE. There is no violation without the use of force. To “suffer violence” means to be forced against one’s will.

(Stay with me here…this is complicated to unpack.)

Your rights have been VIOLATED when you are FORCED to wear a mask, social distance, close your business, freely travel, or take a jab. The Government does not use VIOLENCE…they use FORCE to cause the VIOLENCE. Remember, violence means to infringe. Force is the hammer; violation of rights is the nail. Force creates violence. We have been looking at it backwards.

The problem we are dealing with is coercive force…resulting in the violation of rights. Coercion is defined as “compulsion or force…especially by law or government.” When millions of Americans showed up in DC on Jan. 6 their actions were not VIOLENCE but natural human push-back against COERCIVE FORCE.

The Non-Christian world gets their way through FORCE. From the days of John the Baptist until now the Kingdom of God has been violated through raw, political, coercive force.

And they are still at it.

Violence is violation of your rights. They have done it through force…coercion…without drawing a weapon.

George Washington warned us. “Government is not reason; it is not eloquence — it is force. Like fire it is a dangerous servant and a fearful master; never for a moment should it be left to irresponsible action.”

Christians have a decision to make. Will we push back against the FORCE of Government? VIOLENCE is the natural reaction to FORCE. How far will we let them push us? How will we respond?

While we sit around and let them accuse us of violence, they force us to comply without lifting a finger. Is the Kingdom of God worth fighting for or will we continue to permit their coercive violation?