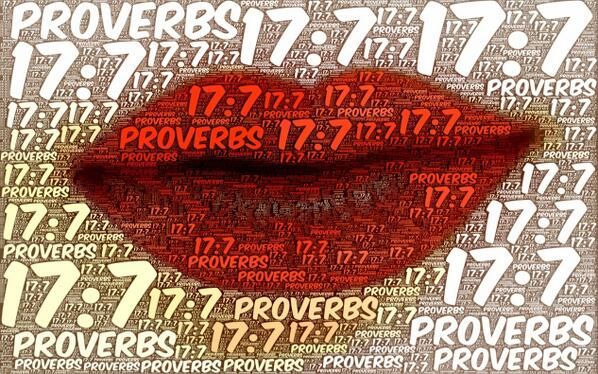 “In a time of universal deceit, telling the truth is a revolutionary act.” George Orwell.

“I don’t know and I don’t care.” The average American.

Nobody tells the Truth anymore. Not medicine. Not government. Not education. Not even religion.

To steal from old Mr. Orwell, telling the Truth HAS become a revolutionary act.

But no one expects the Truth. It is old-fashioned…part of the “old normal.” I am old enough to remember when a man’s word was his bond. Liars were scorned…ridiculed…punished…back in the day when everyone knew what the meaning of “is” was.

Today, lying is an art…and an accepted one at that. Bill Clinton was once referred to as “a particularly good liar.” Today he is a piker…not holding a candle to the cadre of cons walking the halls of power in what was once a government of, by, and for the people.

What is that old line? “How do you know when your elected official is lying…his lips are moving.”

“I did not have sex with that woman, Miss Lewinsky.” Aahh…a shameless liar. Re-elected. America loves liars. Whatever happened to shame?

Googling around on the internet the other day I cam across a fascinating discovery. It seems that in days of yore in America honesty was a virtue. Being honest, and holding others to the same standard was an expected behavior. Being called a liar was the N-Word back then.

The US Constitution refers to “high crimes and mis-demeanors.” A “high crime” was a crime committed by a person in “high” authority. Lying in public service was detestable. A lie by a trusted official in official capacity was anathema. It deserved removal from office. High crimes were committed by those in authority. We expected more from our “leaders” back then.

Chew on this a minute…

There used to be an actual crime call DEPRAVED INDIFFERENCE. To quote from https://definitions.uslegal.com/d/depraved-indifference/,

“To constitute depraved indifference, the defendant’s conduct must be ‘so wanton, so deficient in a moral sense of concern, so lacking in regard for the life or lives of others, and so blameworthy as to warrant the same criminal liability as that which the law imposes upon a person who intentionally causes a crime. Depraved indifference focuses on the risk created by the defendant’s conduct, not the injuries actually resulting.”

Permit me to put it in regular language. It used to be a CRIME to look the other way when potential harm was inflicted upon an innocent victim. If a person was aware of the crime, AND DID NOTHING ABOUT IT, the witness was just as guilty as the person who actually performed the criminal act. Looking the other way…not getting involved…ignoring the danger to others was a crime.

Indifference, being unconcerned about potential harm to another, was a criminal act. Today, it is modus operandi for the average American. That behavior was considered DEPRAVED, “void of good moral judgement.” Standing by and watching harm be done to another human being without intervening was a depravity of the worst kind.

Ponder that. “I don’t know and I don’t care used to be a crime.”

But they DO know. Especially our elected officials. They KNOW…but they just don’t care. As George Carlin warned “It’s a big club and you ain’t in it.”

How many elected officials know our President is mentally diminished? Yet they remain silent? Their silence violates the law. They are breaking their oath.

If YOU know what wickedness has been conducted in the name of “government” don’t you suppose our elected officials know it as well? Do they get off scott free knowing all the harm that was being done to innocent people? Isn’t that classic depraved indifference? Allowing innocent men to be deprived of their rights and locked in a gulag?

Permit me to take it one step further. It is CRIMINAL.

“Whoever, having knowledge of the actual commission of a felony cognizable by a court of the United States, conceals and does not as soon as possible make known the same to some judge or other person in civil or military authority under the United States, shall be fined under this title or imprisoned not more than three years, or both.”

Do you understand that? Having KNOWLEDGE of a crime and not reporting it IS, ITSELF, A CRIME. Remember the question that was asked during Watergate…“What did the President know and WHEN DID HE KNOW IT?”

Washington DC is a den of thieves. They don’t call it the District of Criminals for nothing. When in Rome do as the Romans do…birds of a feather…no honor among thieves.

What do our elected officials know and when did they first know it? Looking the other way is a crime. Lock ‘em all up and throw away the key.

Do you truly think that they don’t know more of what is happening than you and I do? Really? Trust me they know…they ALL know. Rules for thee but not for me.

So, what is your response to this mess?