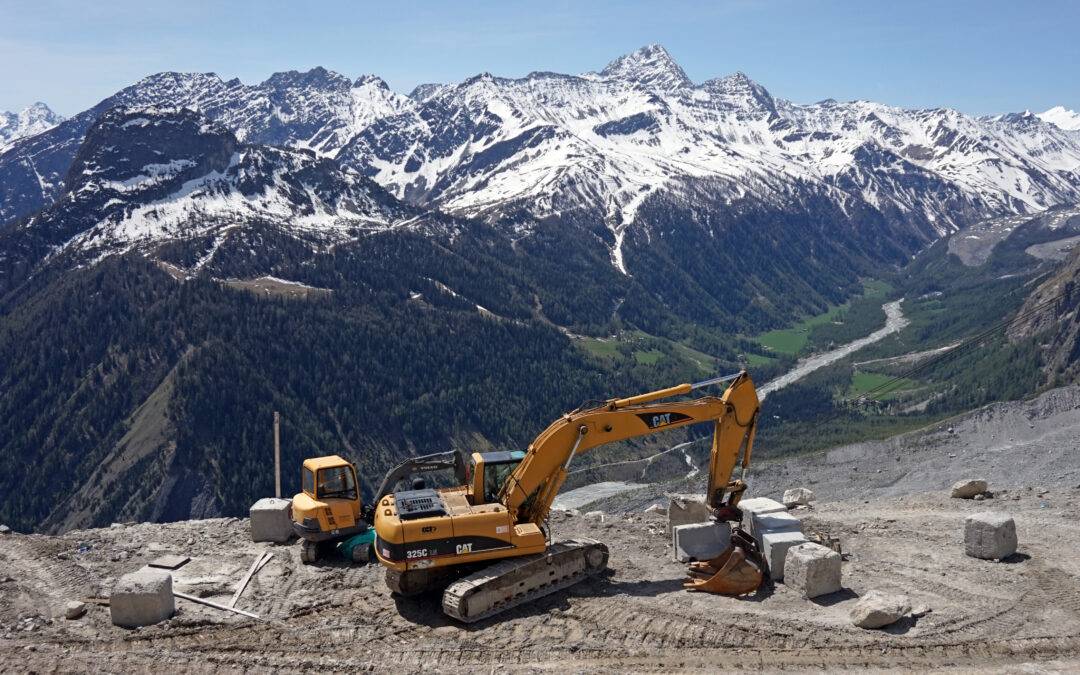 “For verily I say unto you, That whosoever shall say unto this mountain, Be thou removed, and be thou cast into the sea; and shall not doubt in his heart, but shall believe that those things which he saith shall come to pass; he shall have whatsoever he saith.”  Mark 11:23

Christians in America are coming to a crossroads.  As Yogi Bear famously said, “When you come to a fork in the road…take it.”  It seems to me that it is time for the Church to either poop or get off of the pot.

“Faith” is a term that is thrown around in Christian circles as if it is as simple as making a wish when blowing out a birthday cake.  Faith is more than simply “believing.”  Faith is not a stand alone thought process.  Faith is something that is lived out…acted upon.  If action does not follow faith, then faith becomes nothing more than a fleeting wish.

“Faith, without works is dead.”  Dead…lifeless…without power.  Noah Webster told us that faith is “The assent of the mind to the truth of a proposition advanced by another; belief, or probable evidence of any kind.”

“Seeing is believing.”  That requires no faith.  Believing without seeing is the heart of faith, while action is the evidence of faith.  Faith is substance…evidence…of what one truly believes.  No faith, no action.  No action, no faith.  The two are inseparable.  James, the half-brother of Jesus told us:

“But someone will say, ‘You have faith, and I have works.’ Show me your faith without your works, and I will show you my faith by my works.”

Evidently, faith has substance…faith can actually be seen.  It is tangible…evidence of what cannot be seen…at least if the Bible is true.

That is the heart of the dilemma facing America.  Is God going to use us to move mountains or is He going to evacuate us from the planet?  Rapture or reformation?  Which is God going to choose?

God works THROUGH people.  The history of the Bible is a compilation of events in which Almighty God actually used people to advance His Kingdom.  The entire book of Acts is a litany of how common men were used by God to do the impossible.  Whenever God wanted to implore supernatural intervention, He used a human being as the vehicle for delivering the miracle.

Which brings us back to mountains being moved.  Go back and read the Scripture at the opening of this commentary.  Do it now.  I’ll wait…

Notice that Jesus never mentions HOW the mountain will be moved…nor does He mention that He Himself was going to intervene and move it.  He laid the responsibility clearly upon the shoulders of those who “believe.”  Remember, faith is evidence of belief.  The Scriptures warn us that what comes out of our mouth reveals what we believe in our hearts.

Speak unto the mountain…because it exposes the heart for all the world to hear.

Has there every been a time when there was so little faith in the American Christian?  Oh, ministers talk a good game, but 49 years later mommies are still murdering innocent babies.  In fact, Christians pray that God will end abortion but don’t do a darn thing to make it happen.  Abortion remains legal with the approval of the American Church System.  Dead faith.  All talk…no action.

The fact is, most Christians do not believe what they say.  If we did, many of the mountains that are currently towering over this nation would have already been removed.  Instead of standing up and fighting, the church has voted for evacuation.

The prophet Isaiah exhorted us “See, I have this day set thee over the nations and over the kingdoms, to root out, and to pull down, and to destroy, and to throw down, to build, and to plant.”  God had some work he needed done and He was calling upon His followers to be CO-LABORERS in the reclamation and rebuilding process.

Is God done with the world?  Is He finished with America and the “Church” that He built?  Or has His “Church” simply decided to throw in the towel and wait for evacuation from any responsibility?

So where does that leave us?  Do Christians believe in their hearts that the mountain facing America can be removed?  Are we content to sit around and wait for God to deliver us out of this mess or are willing to grab a shovel and begin the digging necessary to move the mountain that stands before us?

What we DO now shows what we truly believe.  Excavation or evacuation?

I say it is time to grab a shovel.  What does YOUR heart have to say?