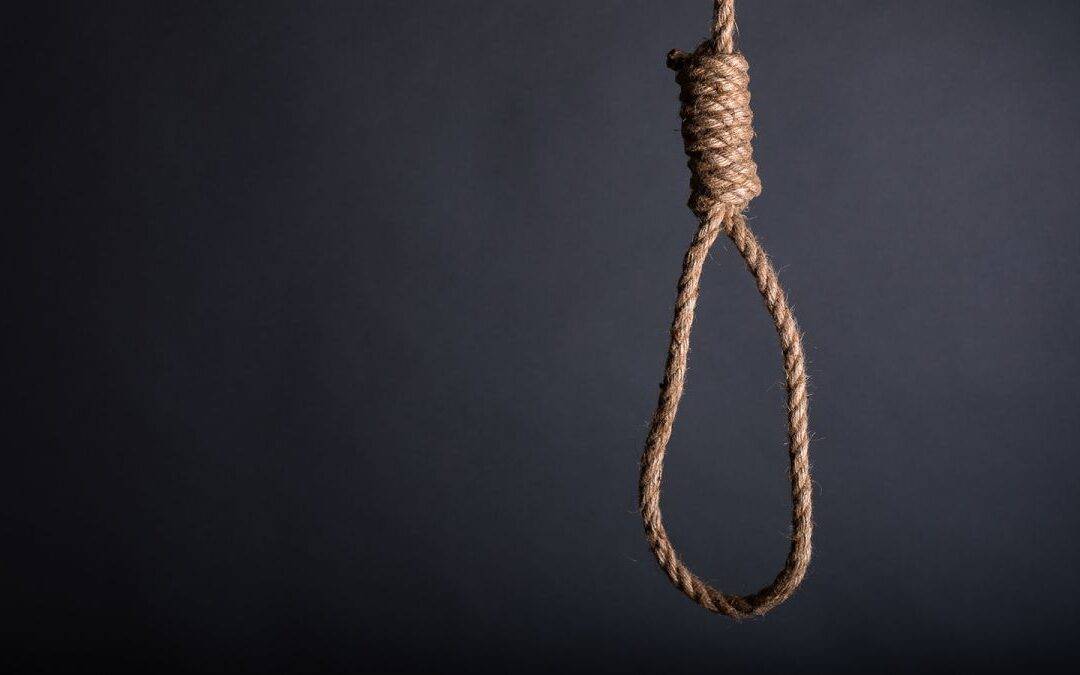 I just got locked up in Facebook jail for saying that Hillary should hang. I’ve spent more time in jail than her.

Hillary Clinton is a traitor. Now that the evidence clearly shows that, why are we not permitted to demand the law be followed?

But she is not alone. I hope they have built an industrial grade group of gallows in Gitmo.

America has become a third world country when it comes to our government. There can not be a more corrupt group of politicians in the world than the one’s we see “serving” us in Washington D. C.

Many of them should hang. A whole cadre of miscreants have turned America into a Banana Republic. It is obvious now. Our “public servants” have been serving themselves.

I grew up in an age when we used to laugh at the media in Moscow. Y’all remember the PRAVDA jokes because everyone outside of Russia could see that they were simply promoting the corrupt government message.

“Those poor Russian people are so deceived. Why can’t they see that their leadership is lying to them?” Those were the types of words we used when we discussed what was going on behind the Iron Curtain.

Well, the joke is on us. Joe American is the biggest fool the world has ever seen. We are slowly waking up to the fact that we have been trapped in our own Lying Curtain.

Yep, Hillary, and a whole host of others should hang.

Treason is punishable by death. Sadly, we no longer have the stomach for harsh justice. Hillary and her Luciferian cohorts know that. They are counting on the soft under-belly of Christianity to offer them grace.

Well, I want JUSTICE. The Bible teaches us that “Mercy follows justice”, and I believe that the Mercy of Jesus Christ is available to us all…but Justice comes before Mercy. Without justice there can be no mercy.

What could be more treasonous than spying on the President of the United States?

Do you have any understanding of the damage Hillary Clinton has done to our Republic? What if Putin had done what she did? Joe Biden is President because Hillary’s fake Russiagate overthrew the Trump administration. That, my friends, is treasonous.

Who else knew about it? Who else took part in the undermining and eventual overthrown of the US Government? Who helped her? Who covered for her? Who looked the other way? 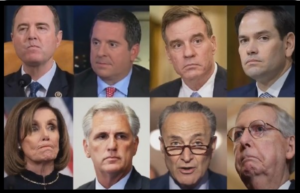 Looking the other way is a crime as well. It is called Misprision of treason.

“Whoever, owing allegiance to the United States and having knowledge of the commission of any treason against them, conceals and does not, as soon as may be, disclose and make known the same to the President or to some judge of the United States, or to the governor or to some judge or justice of a particular State, is guilty of misprision of treason and shall be fined under this title or imprisoned not more than seven years, or both.”

Who knew? Comey? Clapper? Biden? Obama? McConnell? Pelosi? Ryan? Barr? The list is endless. A cabal of accomplices on both sides of the aisle were complicit or negligent by their silence and cooperation. Silence is compliance. God only knows how many others knew what was going on.

Our Republic stands in the valley of decision. A valley so deep that the very survival of this nation dangles over the abyss.

Spying on a sitting President. Let that sink in. Nixon was a piker.

The United States of America is under siege. We are being defeated from within. Even our police departments defend the power of the government rather than the rights of the people. Look at what is going on in Canada.

“People need to be held accountable.” I hear that crap all of the time. Lady Justice is supposed to be blind but she obviously has her foot on the scales. They spied on the President and rigged an election. Our liberty is slipping through our fingers.

It all ties together.

Bring back the gallows. Hang ‘em high and do it publicly.

Message to the FBI and the Secret Service. I’m not planning any vigilante justice. I make no threats to Hillary and her cohorts. I am simply asking that YOU follow YOUR oath and protect us from ALL enemies…especially the DOMESTIC ones.

I believe in the rule of law. I believe in honest, God-ordained government. The act of treason is punishable by death. I simply call for justice.

Hang ‘em high. Do it publicly. Without masks.