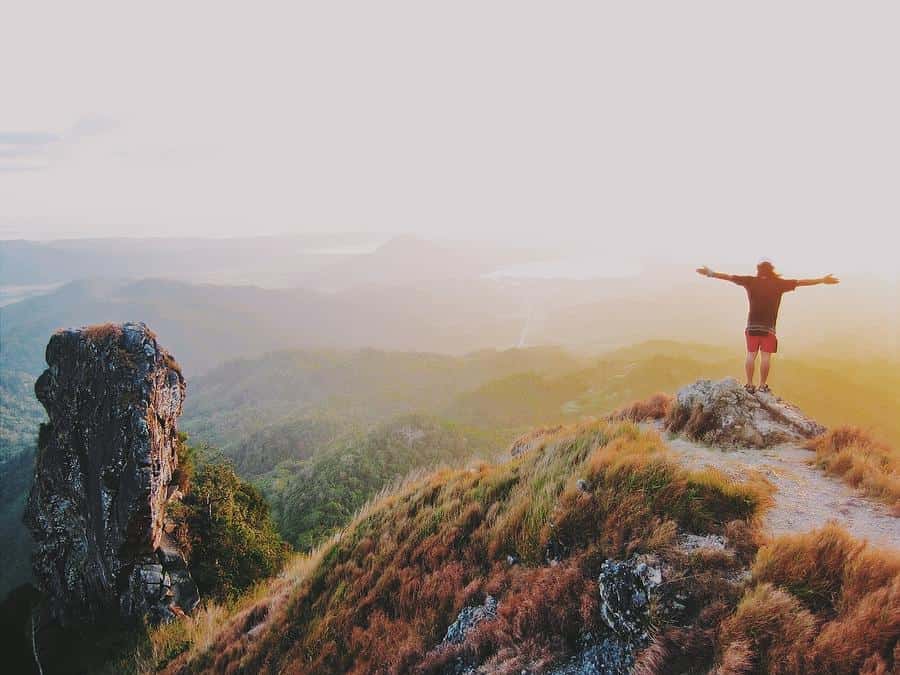 Please forgive me if this commentary comes across as a little self-serving, but frankly, I don’t really give a damn what you think about it.  In football parlance, I think I have earned my opportunity to “spike the football.”

Elton John echoed in my head last week as the SCOTUS ruled in favor of football coaches praying with their players.  I was sued by the ACLU in 1997 for doing just that.  Vindication has been a long time coming…and it is for that reason I am spiking the ball today.

In 1997 our life was turned upside down when the ACLU came knocking on the schoolhouse door and accused me of violating the “separation between church and state” by the despicable act of actually BEING a Christian in a secular setting.  I fought for 2 years against that Luciferian organization and their acolytes as they did their best to drive me and my Christian faith from the public square.

I fought them and I fought them hard…often times standing alone…as the cowardly pastors in our community hid under the pulpits.  They called me a law-breaker.  They whispered that I wasn’t acting in a Christian way by not following Romans 13.  They told me I was making Christianity look bad.  They told me I should comply with Lucifer’s edicts.  They turned me into the villain…for unashamedly presenting Christianity to America’s public-school children.

It appeared to have cost me and my family nearly everything.   But it was an investment…not a cost.

But I want you to know that today…this week…I feel a great sense of vindication.  I was right in 1997 and I am still right today.  NO ONE CAN MAKE A LAW AGAINST PRAYING.  Free exercise means…well…free exercise.  God gave me the right to pray and only God can take that right away.

Not some disgruntled parent.  Not some cowardly superintendent.  Not some agnostic principal.  Not some terrorist in a black robe being prompted by the Luciferian ACLU.  The right to pray is inalienable…endowed to me by my Creator…no matter how much someone else doesn’t like it.  CONGRESS SHALL MAKE NO LAW…that’s pretty clear to me.  How about you?  Is it clear to you?

Free exercise of religion CANNOT be restricted.  Period.  Courts don’t make law.  A court opinion is just that…and opinion.  Opinions, even those offered from the highest court in the land, are not laws.  Congress makes laws….and Congress shall make no law.

This week our local media circled back to a 25-year-old story.  The Luciferian ACLU still don’t understand they lost.  You can watch the 2-minute clip here.

But that is not the purpose of this reflection.  I am not a martyr, although I would be honored to be one.  This is not about ME, but about the faithfulness of Jesus Christ.

He promised us in the Word that “all things WORK TOGETHER for good to those who love the Lord and are called according to his purpose.”  Notice that it doesn’t say that all things WILL BE GOOD…but that He will make good come from it.  All things work together for good…

I was struck today as I reviewed the short media clip at just how biased the media is against Christianity and how focused they are on creating a narrative.  You see it everywhere you look…the media is doing it’s best to overthrow the recent court rulings because it doesn’t fit the paradigm that they are trying to program all of us into.

Christianity is bad…don’t you know? And now this evil SCOTUS is going to try and shove liberty down your throats, after nearly 60 years of absolute tyranny.  The Luciferian Left are sore losers.  They hate the fact that they have lost the power center of the SCOTUS.  Now they can no longer force tyranny upon us through “court opinions.”   Thank you, Donald Trump.  The American people do not agree with the Luciferian Left agenda.

Not one of the radical social agenda changes have come from the vote of the people.  ALL of them have come from “opinions” of Left-leaning judges.  It is a new day in America.

Someone asked me what I thought as I watched the interview with the media hell-bent on making me look like a religious tyrant.

“Where are the witnesses on my behalf”, I asked myself.  “Why doesn’t the media call for testimonies from the literally thousands of lives who have been impacted by the strong Christian stand I have taken?  The line of testifiers would be around the block…

The story of lives changed by the influence of one Christian man who refused to bow.  Families impacted by the lessons learned by the young men whom we coached.   Men who have become wonderful fathers, husbands, business owners, community leaders.  Why won’t they show the fruit of the Christianity that we shared with hundreds of young people over the years?

Without sounding arrogant, we are impacting more lives TODAY than we ever could have locked up in a locker room in some high school in America.  Our impact is reaching the world…the masses.  Heck, YOU are reading this article because the ACLU hates me and what I stand for.  I thank God everyday for allowing me to go through that painful experience 25 years ago.

Look friends, we are in a war.  The “world” hates Christians and the Christ we claim to serve.  There are casualties in war.  The landscape of America is strewn with the broken lives of those who have been destroyed by governmental and educational liars.  It was our job to stand in the gap for them and teach them the ways of Truth.  We have dropped the ball.  It is time to pick it back up.

Now, more than any time in American history, Christians must stand boldly and publicly for the TRUTH.  Will it come at a cost?  Probably.  Will you ever recover your losses?  Maybe.

Standing for Jesus is the most gratifying thing you will ever do.  Scarred and wounded, despised and shunned.  Hated of all men for the Lord’s sake.   Being a Christian isn’t for sissies.  Look what the lord has done.  He is faithful.  Vindication.