Not All Americans Are American 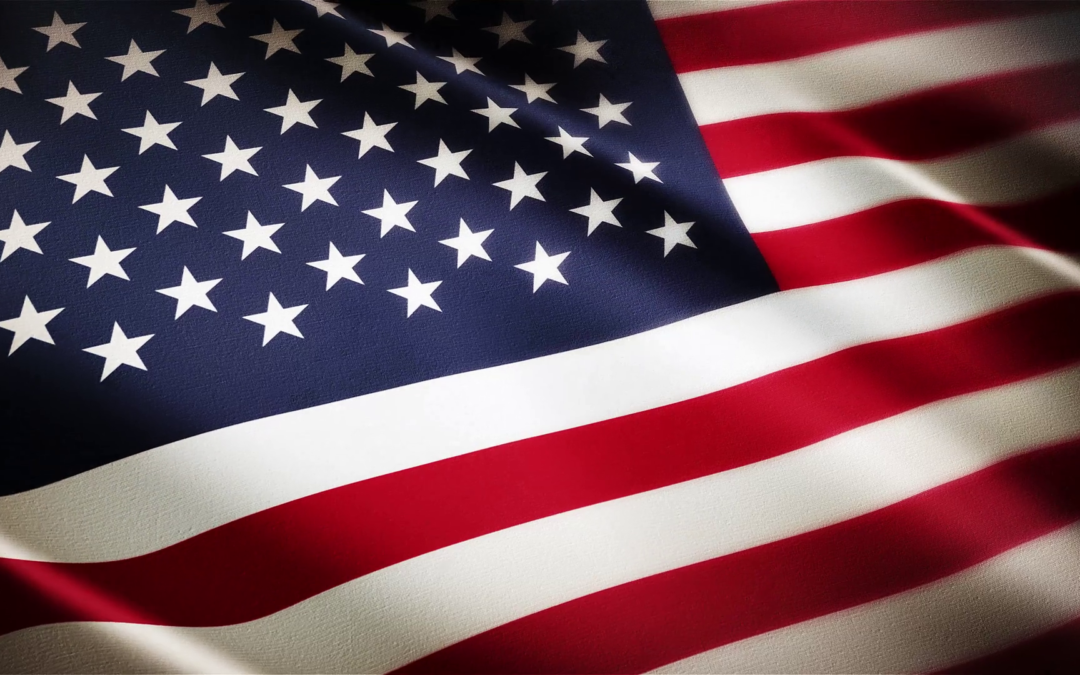 Are All Americans Truly American?

What does it mean to be American?  Is it something that is determined by birth?  Partially, I assume.  But simply being born in America does not make one a real American.

My friend Dr. John Diamond enlightened me to this reality the other day and I want to share with you, his wisdom.

Just as the Bible tells us that “not all Israel is OF Israel,” it would be true to say that not all Americans are Americans.  Because we do not recognize that being AN American is more than legal birth status there is so much chaos and confusion in America.

Not all Americans are American.  Permit me to elaborate on what Dr. Diamond shared with me.

Our Founders framed this nation on the principles of NATURAL law…or ORGANIC law.  Nature has LAWS.  They are immutable and unbreakable.  MORAL laws form the foundation of ALL law. ORGANIC simply means the ORIGIN of the law… that which makes the law, the law.

An ISM is a distinctive doctrine, cause, or theory.  Americanism is a belief system…a code of ethics… based on MORAL law.

” American” connotes citizenship.  Americanism is a way of life.  Not all Americans believe in Americanism.  Multi-culturalism is UN-AMERICAN as it seeks to supplant Americanism as the law of the land.   All TRUE Americans support Americanism.  Here are the foundations upon which America stands…called Americanism.

Unfortunately, many Americans today are not being taught Americanism but other ISMS… Communism / Socialism / Fascism / Nazism / Imperialism.  All of these are anti-Americanism! Here is how they advance their agendas.

James Madison warned us that “The Constitution was made ONLY for a moral and religious people.  It is totally inadequate for the governance of any other.”

It is time we faced the facts.  Not all Americans believe in Americanism.  Rebellion against God is at the heart of America’s collapse.

Being born in a hospital does not make you a doctor.  Not all Americans are truly American.