The American Church is Broken 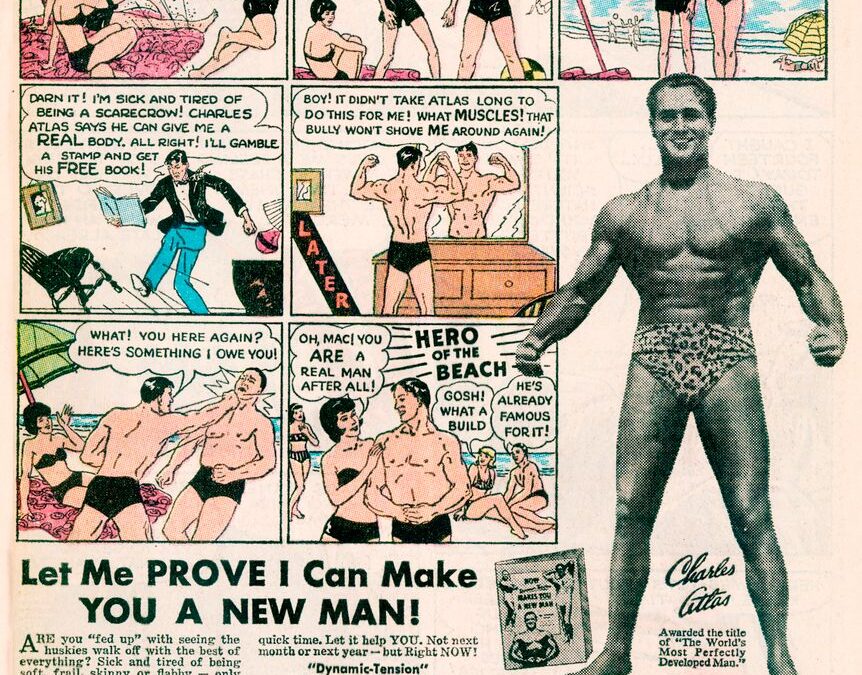 This is not a shot across the bow of Christianity.  Christianity is doing just fine, thank you.  It has survived and thrived through persecution over the past two thousand years and it is not going to be thrown on the dust-heap of history just yet.

In fact, we are heading in to the greatest reformation that the church world has ever seen.  Millions are going to come to Christ over the next few years and the ever-expanding Kingdom of God is about to flex some muscle.  Jesus Christ is KING…right now…right here…and He told us that His Kingdom was without end.

But the American Church is the 98-pound weakling that Charles Atlas used to talk about. At some point Christians are going to have to hit the weight room and fight back against the Luciferian bullies.  Getting one’s ass kicked does not make one more Holy.  Fighting pressure does.  In fact, it is often called “resistance training.”  At the heart of resistance training is the act of pushing back.  The American Church has been taught that “pushing back” is un-Christian. 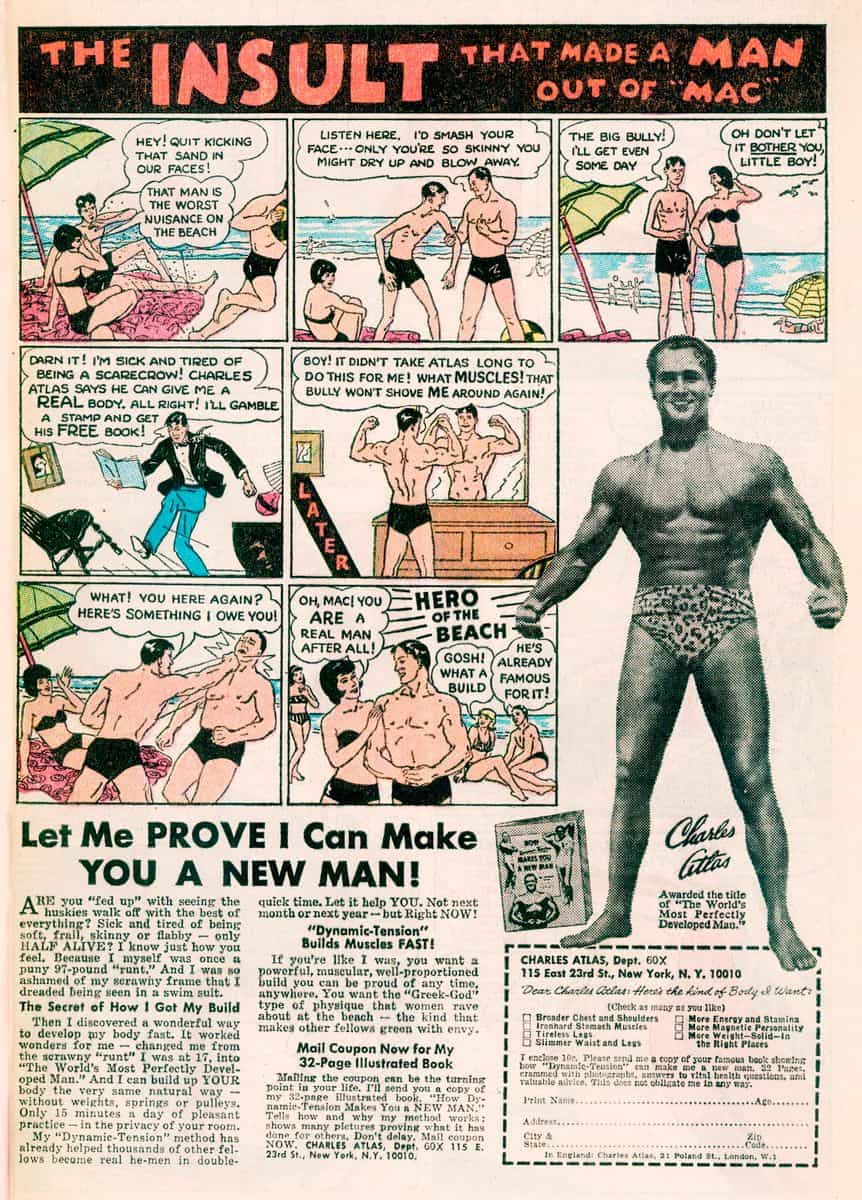 Imagine if you will that you were an athletic individual and you decided that you wanted to become a football player. You had seen games on TV but you had never played.  You searched the want ads for a place where you could be trained in the ways of football.

You found a trainer at a beautiful health spa and you started to attend workouts.  The trainer was a muscular guy, and he clearly knew all of the ins and outs of football.  So, you, and a few of your buddies, started attending weekly sessions with the “coach.”  You asked him if you needed to bring workout clothes and he assured you that you did not…only a manual that he would give you

At first, the workouts were interesting as the Coach trained you on the safety aspects of football.  He taught you what each piece of equipment was used for, how it protected you.  He explained the different positions on the field and what responsibility each position had.  He taught you the history of football, who the greatest players in history were, and even spoke of the exploits that the individual players had performed.  He was especially good at teaching the rules.

He was very thorough, even doing hour long series on each of the football techniques.  At the end of the day, he gave you a football manual and explained to you the importance of reading the manual…and encouraged you to teach football to your family and friends.

“Everything is explained in the book,” he told you.  “Read it everyday and you will become a much better football player.”

Finally, the day of the first game arrived.  Your team was scheduled to play the Luciferians, a much more experienced team.  Your team got creamed because the opponent had been taught HOW to play the game while your coach had merely taught you ABOUT football.   Your coach had never taken you out on the field where you actually practiced what you had been taught.  When you tried to “rebuke” the Luciferians they steam rolled right over your weak, sorry butt.

Great coaches teach by DOING.  Every play run during the game had been repeatedly run during practice.  Good players not only know what position the play, they actually know how to execute a variety of plays.

Today’s Pastors, (Coaches) never take their teams to the field.  They spend hours pontificating on the POWERS of football but never take the individual players to the practice field where the crucial techniques are taught.  How can you stand up and speak at a school board meeting if you have never been to one?  Why doesn’t the coach lead them to the field and show them how it is done?  The Devil’s kid’s run the schools because they actually engage in the battle.  Christians lose by forfeit.

Share this with your pastor.  Ask him why he never takes his team out on the practice field and shows them how the game is played?  How can you possibly play effectively if your coach has never put you into the game?

The American church system is broken.  Theoreticians are training the troops.  We need bold, experienced Generals.

A friend told me a story about teaching his grandson how to drive a zero-turn mower.  He sat him on the mower and showed him how every switch on the column worked.  He explained how the turn levers worked, how to fill it with gas, what the gauges meant, and turned him loose in the back yard.

About 15 minutes later the grandson showed up in the garage and said, “Grandpa, the mower isn’t mowing the grass. It runs great but none of the grass is shorter when I get to the end of the yard.”

My friend walked over and looked at the mower.  He shut it off and had the boy go through all of the steps of starting and driving the mower.  The mower started up, the young man took it for a test ride, and brought it back to his grandpa.

My friend leaned over the mower and pull on the toggle switch to engage the blade.

“What’s that sound, Grandpa?” the young boy asked as the blades began to whirl.

The American church is broken.  It is time we stopped learning ABOUT Christianity and actually started practicing it. Won’t someone please show the Christians how to engage the blades?