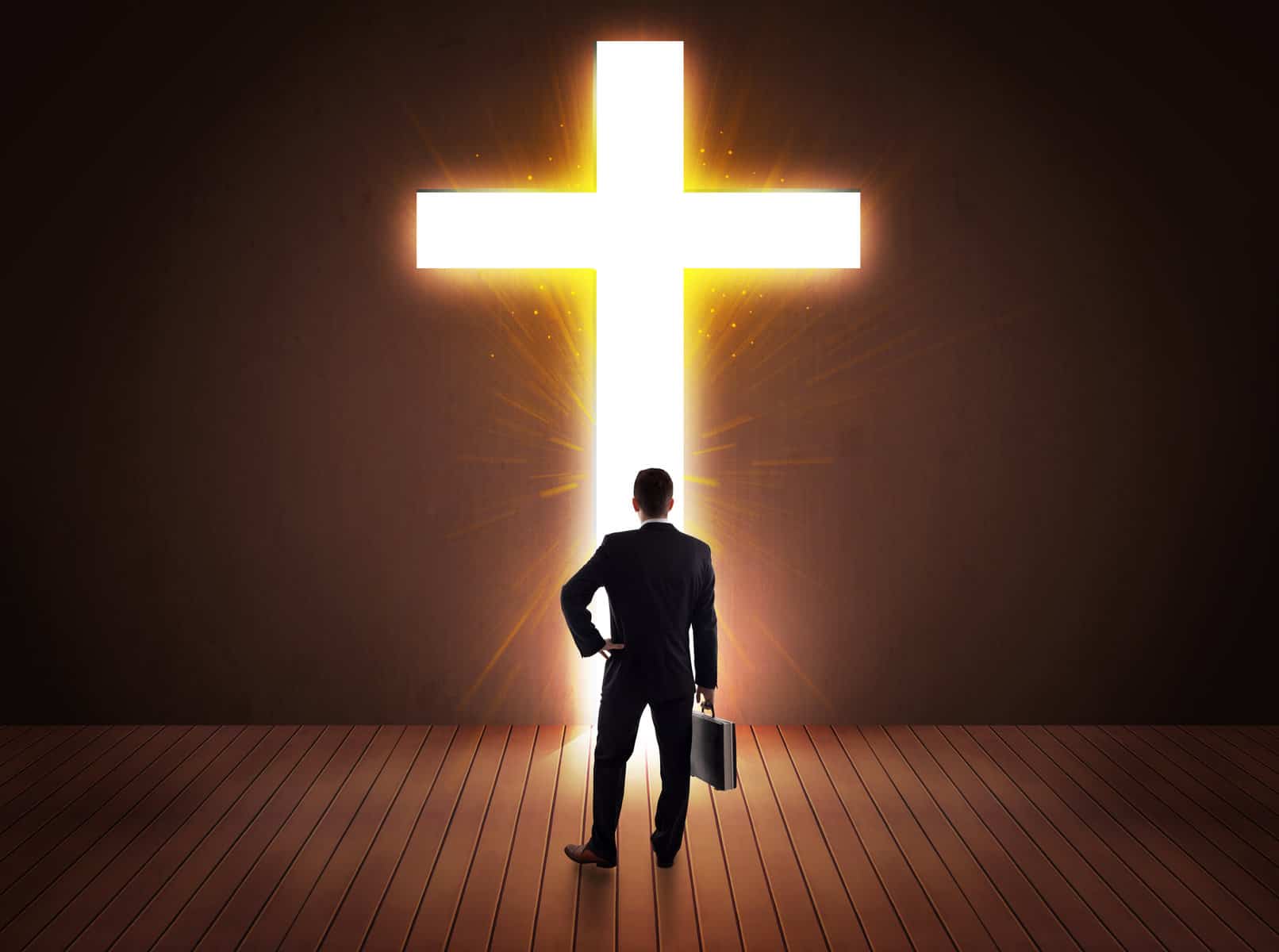 Congress shall make no law respecting an establishment of religion, or prohibiting the free exercise thereof; or abridging the freedom of speech, or of the press; or the right of the people peaceably to assemble, and to petition the government for a redress of grievances.

Those are only four words, but they are at the very heart of liberty.  No matter how much we banter on and on about “Constitutional Rights” the fact remains that rights are only valid if they can be exercised. Freely exercised.  Not bound or encumbered or restrained by any overriding source.  Rights do not require a permission slip or the approval of some higher human source.

Our rights are inalienable.  That is the term that our Founders put in the Declaration of Independence which was the Mission Statement of the future United States of America.  Before we dive in perhaps it is important that we do a shallow dive into the meaning of words.  By the way, our rights are God -given rights, not Constitutional rights.  The Constitution puts limits on GOVERNMENT, not the people.  Our rights come from GOD and not from Government.  There is no such thing as CONSTITUTIONAL rights.

That is Civics 101.  Government does not grant rights.  The Constitution RESTRAINS the government.  The Government has ONLY those powers granted to them by WE THE PEOPLE.  There is no Caesar in America.  The people are Caesar and our FOUNDERS put restraints on the strong, greedy, overreaching arm of Government.  Thomas Jefferson said:

“The two enemies of the people are criminals and government, so let us tie the second down with the chains of the Constitution so the second will not become the legalized version of the first.”
Are we to believe that Jefferson and the boys gave power over the people to the Government?

Noah Webster who is responsible for bringing clarity to the English language as the fledgling nation was beginning to take flight.  He authored the Webster’s Dictionary and it gives clear interpretation to the meaning of words during the period when the Declaration and Constitution were penned.  Today, it is hard to find the “original intent” because the words have been turned upside down and sideways.  The meaning of words is essential in correctly interpreting what the Founders believed.

Inalienable, non-alienable, are rights or possessions that come from God and can NEVER be given or taken away.  Skin color is inalienable.  Sex at birth is inalienable.  Webster’s defines inalienable as “that which cannot be legally or justly alienated or transferred to another.”  Not only can the Government not TAKE or GRANT rights, an individual cannot even GIVE the right away.  You can be a man who claims to be a woman but that does not change the TRUTH of who and what you are.  Born that way is the term we use today.

But our Founders went beyond that.  They said the right to own a gun came from God and can never be taken away by another human being or group of human beings.  CONGRESS SHALL MAKE NO LAW…because there is no law against GOD GIVEN rights.  They are…well…inalienable. Impossible to separate from the individual.  Neither Congress, nor the Courts, nor your local health officials can take them away.

If CONGRESS can’t take away your rights how in the hades can Fauci, or Gates, or your Governor, or your Local Health Department?

Read the Bill of Rights and you will see that they refer to your INALIENABLE, GOD-ENDOWED rights.  Endowed.  There is another one of those words.  Endowed By Their Creator.  Endowed means given with ultimate authority.  God, the ultimate authority, granted the individual the RIGHT to LIFE, LIBERTY, and the PURSUIT of Happiness.  There is no inalienable right to do wrong.  That is why Governments were instituted among men.  To reward good and punish evil as spelled out by the Creator.

Look around you at the larceny that is ravaging in the land.  Our freedoms have been stolen.  The Land of Liberty is no longer free.  Freedom of Religion is nearly dead.  Read the Mayflower Compact.  “The advancement of the Christian Faith” was the reason the Puritans came to America.  Today, Christianity has been relegated to the back of the bus, equal in standing with a myriad of other gods riding in the rumble seat of the Government.

Congress SHALL make no law respecting the “establishment of religion NOR  prohibiting the FREE EXERCISE thereof.”  It was Christianity, THE CHURCH, which created the GOVERNMENT.  How in the world did the child get the authority to rule over the parents who created it?

Things are upside down in this nation.  A Spiritual coup has occurred and the forces of darkness have seized everything that belongs to God.  If the Government can tell you when you can pray, and where you can pray, is there really FREE EXERCISE of your faith?  If the Government gets final approval over the validity of your Christian objection to mask wearing and body injections do you really possess inalienable rights?  Do Governor’s mandates and health department orders really cancel your God endowed inalienable rights?

But if we live in an atheistic nation where there is no God, then the secular Government becomes the arbiter of what is “inalienable.”  The only way the Government can take away inalienable rights is if they deny the Authority of God.  If there is no God then man becomes the grantor of rights.  That is called Humanism, or its stepchildren socialism and communism and it has failed everywhere it has been tried.

The question we face today is not whether or not the Government health orders are protective or even the right thing to do.  The debate is will we permit the Government to do what they have no right or authority to do.

Why is it the God-hating Left loves to scream “my body, my choice” when it comes to taking the inalienable right to live away from an unborn baby, but go into conniptions when others want to exert that same right in regards to body injections and dog masks?

I am exercising my God-given, inalienable right to FREE EXERCISE of my Faith.

To paraphrase Nancy Reagan it is time to not only “JUST SAY NO…but HELL NO!

What good are rights if you can’t exercise them?