Where are the Papa Bears? 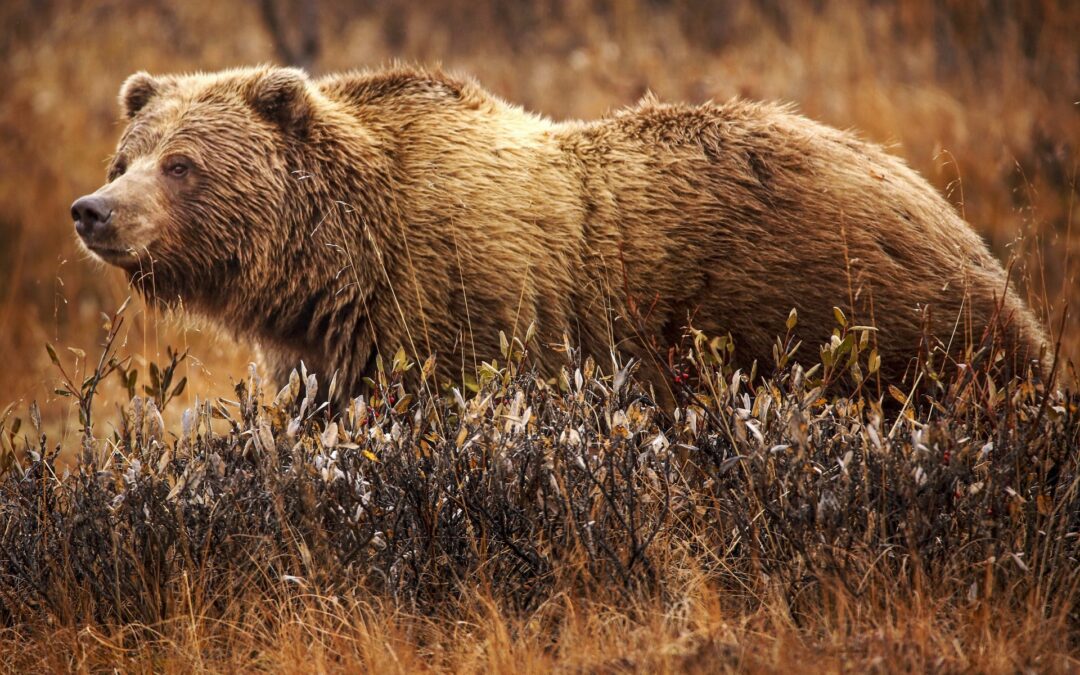 Christian influence in the world, especially in America, is waning.  The “land of the free and the home of the brave” is no longer free or brave.  Somewhere along the road to destruction the Body of Christ made the decision to stop “contending for the faith.”

According to the dictionary, contend is a strong, active verb.  It conjures up such synonyms as battle, compete, face off, fight, race, rival, vie.  When was the last time you heard a sermon from the six-foot popsicle standing in the pulpit that conjured up the competitive spirit in the heart of the pew sitters?

Perhaps that is why male testosterone is in such short supply in the world today.   You can check whatever version of the Bible you choose to use today and you will be hard-pressed to find the word “nice” when describing any of the characters that we classify today as “heroes” in the Faith Hall of Fame.

Sorry Charlie, but nice is not descriptive of those who laid down their lives that this nation might live.

Oh, they may have been nice…but that was not a prerequisite of Christian virtue as lived out through the history of Christianity.  Nice is a universal value.  Even pagans and God-haters can be nice.  The question is not are Christians nice, but does the Bible teach us to ALWAYS be nice?  Is there ever a time when it is permissible for Christians to “kick butts and take names?”  Is it un-Christian for Believers to fight?

Was Jesus a pacifist?  Did Jesus ever get angry?  Did He teach pacifism to His disciples?  Don’t you find it a bit ironic that when the Prince of Peace returns that He will be riding a white stallion and in “righteousness He will judge and make war?”

I wonder what He thinks of the passive, non-confrontational gospel emanating out of America’s pulpits today?  I wonder what He thinks of social distancing, mask wearing, non-essential churches, and tyrannical government?  I wonder, if He were in Congress today, if the Prince of Peace would spend all of His time compromising and reaching across the aisle to find common ground with the enemies of the cross?

Would Jesus be for homo-marriage, abortion, Critical Race Theory, Climate change legislation and the teaching of evolution to America’s children?  I wonder what He would have to say about “the separation of church and state?”  I wonder if they would let Him pray before a football game?

I know what I am “saved” FROM but have you ever asked what you were saved FOR?  Is there something we are supposed to DO once we are saved?

Biblical scholars will tell us that the book of Jude was written by the half-brother of Jesus Christ.  I would assume it is safe to believe that Jude knew his brother pretty well and it is in his letter that we are exhorted to “earnestly contend for the faith.”

What would that look like today…contending?  Would it mean to stay away from politics?  Would it mean to remain silent in the face of evil?  Would it mean to look the other way when the foundations of the faith are being destroyed?  Is that what Paul did?  Or Peter?  How about those found in the Faith Hall of Fame in Hebrews 11 which the Scriptures tell us that “the world was not worthy” of them?

How did Christianity become so passive in the face of the onslaught of evil?  Who taught us to blend in…not make waves…go along to get along…submit to the rule of the “unfruitful works of darkness?”

The Scriptures actually teach us just the opposite.  “Have nothing to do with the unfruitful works of darkness, but rather expose them?”  Expose them to who?  Expose them for what?

I have been watching a strange phenomenon over the past couple of years and that is the emergence of the “momma bears” at local school board meetings fighting for the cubs.  These passion filled mommas are “contending” against the forces of darkness that have their sights set on the destruction of their progeny.  Every time I watch these brave women step to the plate in defense of America’s children, I find myself asking the same question:

WHERE ARE THE MEN?

The Bible tell us that “the righteous are as bold as lions and evil men flee when no one pursues.”  I can only imagine how fast they would flee if in fact righteous men DID pursue them!

Where are the men?  The Scriptures teach us that “the wicked walk on every side when the vilest of men are exalted.”

Look at who is being exalted in America?  Look at what is walking on every side?  Christianity is a contact sport.  I’m tired of watching women play men’s sports.

It is time for us to put on our big boy pants.  Where are the Christian men?