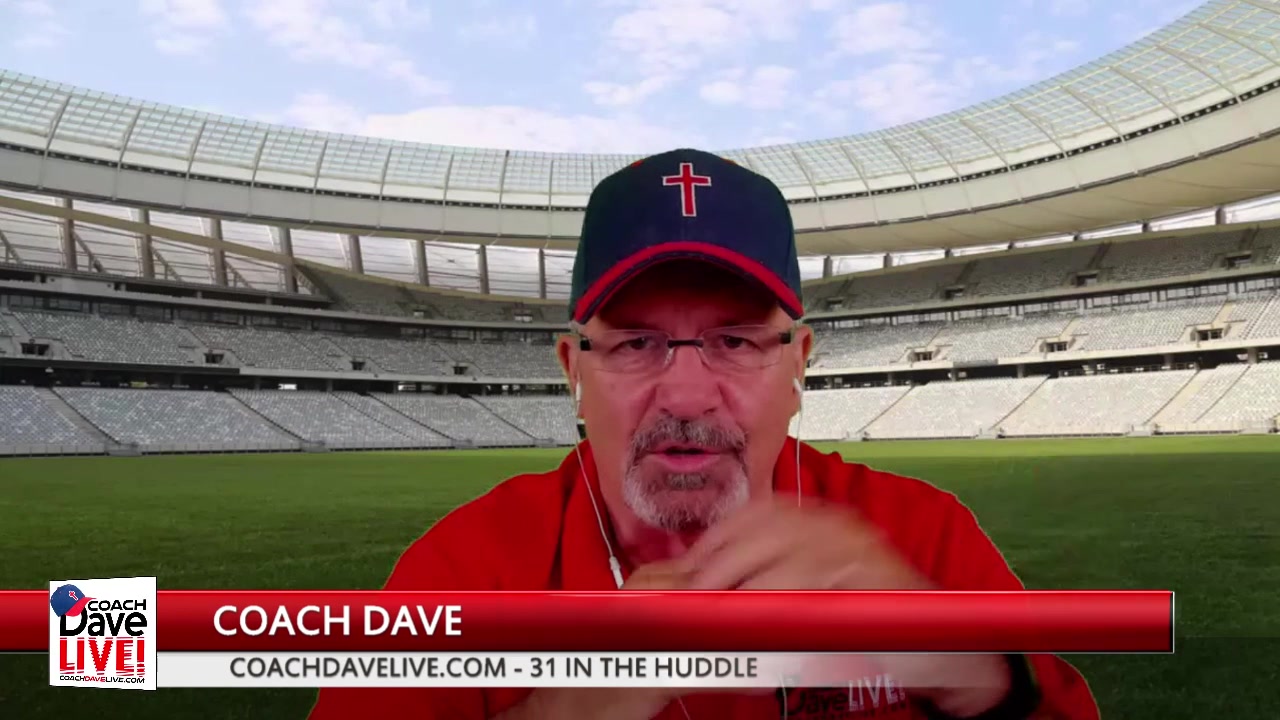 Mainline Christianity is dying. We’re leaving behind many of the central doctrines of the Bible, including hell. Men are false apostles, masquerading as men of God.

When you preach a gospel of health and prosperity, all of that being part of the Gospel, but not the whole gospel. Some people have hardships, and never return to Christ, because they think the church is supposed to help them prosper.

Those in the queue, what brought you to Christ? What drives you today? As a 66 year old man, I’m no longer driven by prosperity. I’m driven by the fear of the Lord. I’m going to stand before Him and give an account of what I have done or not done.

One major problem in American Christianity, is that the denominations have locked the Holy Spirit out of their agenda, because they’ve put everyone on a 5-year sermon structure.

I’m willing to fight because I care about the kids. All the kids. The kids are being influenced, and don’t know what’s going on? It’s a stamp of approval when they let the cross dressers on the campuses, promoting their agenda.  I’m not okay with it. Homosexual values are being invited into the schools. Christian values are not being invited in. Where do you stand? To think how far we have fallen in the United States. Not a peep in the pulpits.