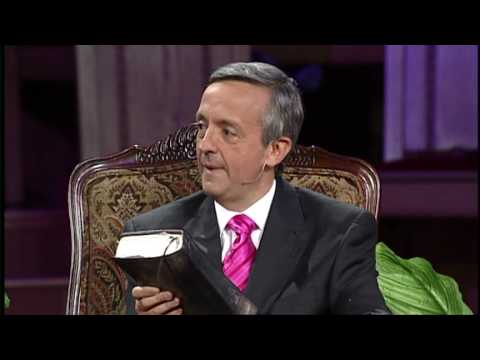 The churches won’t see it. You walk into a church, and all you hear is about individualism. Jesus loves us individually, but it ain’t about us!We’re just here to be part of God’s Army, standing at attention; doing God’s will.

Christian Men are So Soft