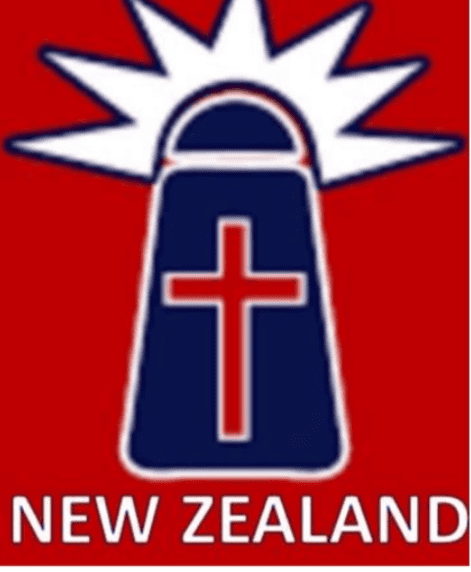 There are unsung heroes out there being the salt and light. An 85 year old man sent out 17,000 cards in his community, telling what the Democrats are really doing to harm America and Americans. He’s doing his part.

Some of you are sacrificing time, energy and expenses to go to Florida and help the hurricane victims. You are doing your part!

Update on Hellertown, PA huddle. These huddles are “food” for our souls. We don’t get that kind of food anywhere else. The fellowship and teaching are great. The show is great, but to physically show up is even more important.

Ethnic killings are happening. Rod Rosenstein has decided it’s time to crack down on hate crimes. All of a sudden because a synagogue was attacked we now need a hate crimes campaign and website, nationally. When Christians are killed in churches there is no hate crimes campaign started. When others are killed, there are no anti-Semitic hate crimes task forces. But now, since a synagogue was attacked we need to step up stopping the killings? What about the Christians and others who have been brutally murdered?!

CNN won’t play a new Trump political ad against the illegal aliens trying to invade our borders. Even though the money is there to pay them for this nationwide ad. CNN refuses to play the ad. CNN is openly biased. Liberals are unhinged.

Obama has been on the campaign trail, but he looks defeated, and sounds desperate. We think he knows…Is there really going to be a red tsunami?

Vegas odds-maker predicts big red upset at the polls. Visuals speak louder than pollsters. People wait in lines for hours trying to get into Trump campaign rallies this fall. Obama and Bernie Sanders speak to small crowds. People are waking up. Trump’s approval rating among blacks is up to 40%. Illegal alien issue is waking people up. Lots of people are voting early. People are coming out of the woodwork to vote Republican.

We’ve got a team on the field. Thanks to Jim Craft and all our guys out there making a difference for God. 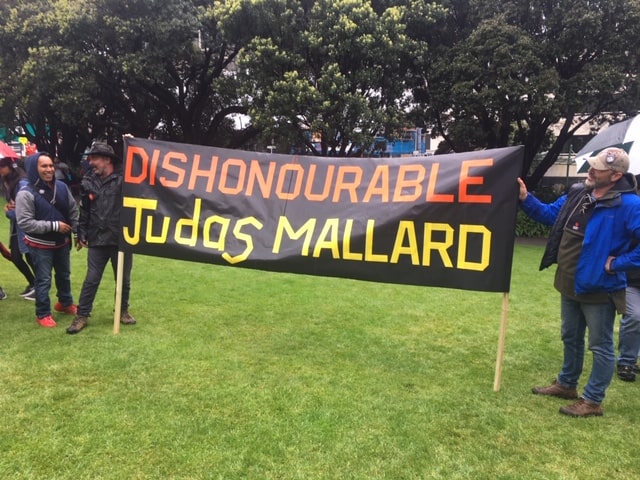 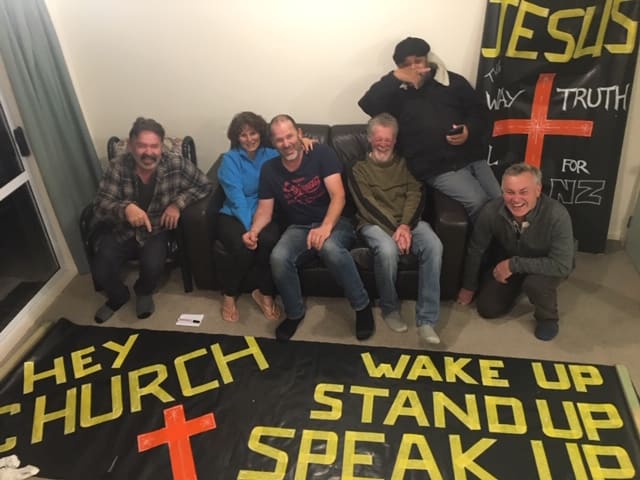 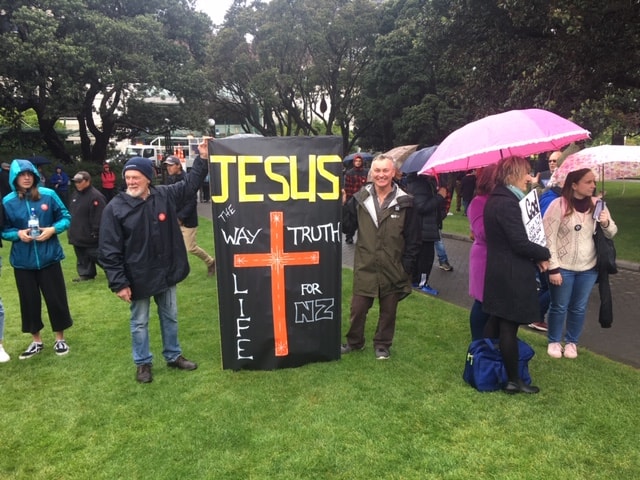 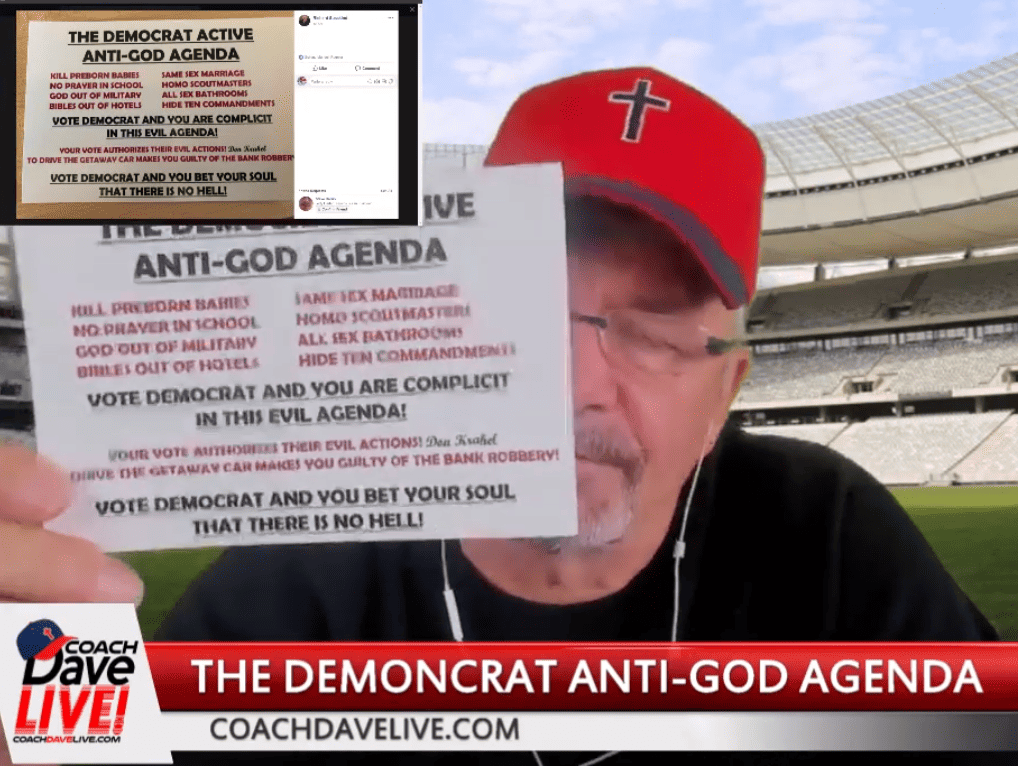 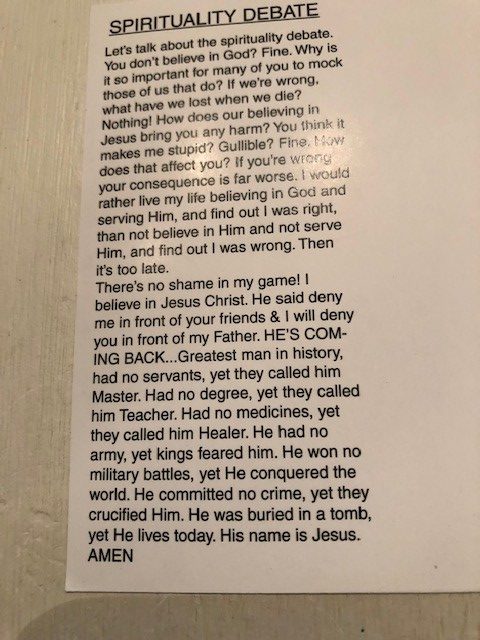